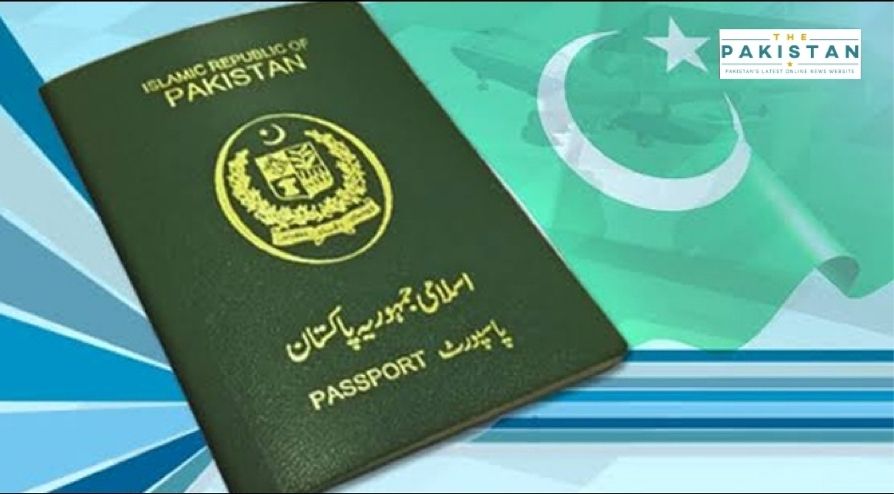 Interior Ministry has said that labourers can now extend their passports by as many as 10 years for the same fee.

The move was announced to help facilitate the countrymen who are living abroad and sending home valuable remittances and have to pay extra charges for passport renewal.

“The new passport will be issued at the previous fee of Rs3,000 and this decision will be implemented from January 1,” recently-appointed Interior Minister Shaikh Rashid Ahmed said during a press briefing to the media. He made these comments after visiting the office of the Directorate General of Immigration and Passport.

“It is a gift from Prime Minister Imran Khan to all the Pakistani labour community, especially in the Middle East,” he added.

Sheikh Rashid said that the government is also launching an e-passport service from April 28 next year. He said that move will help increase the transparency and data reliability along with the modern-day standards and will also remove the unnecessary costs associated with visiting the offices and minimise human interaction in getting such activities simplified.

The government is shifting the majority of its operations digital as it seeks to decrease red-tapism and reduce the dependence on bureaucrats who have for long used their powers to give undue influences.

He further added that the online passport facility has been activated in Islamabad and will soon be available in Rawalpindi. Meanwhile, he further added that “an SMS service has also been started today (Thursday) with the basic aim of informing the passport holders six months before the expiry of their passports.”

He further added that the ‘e-service’ will be launched in 191 countries from January 1. The government is making every move to facilitate foreign labour in a bid to facilitate the export of manpower.