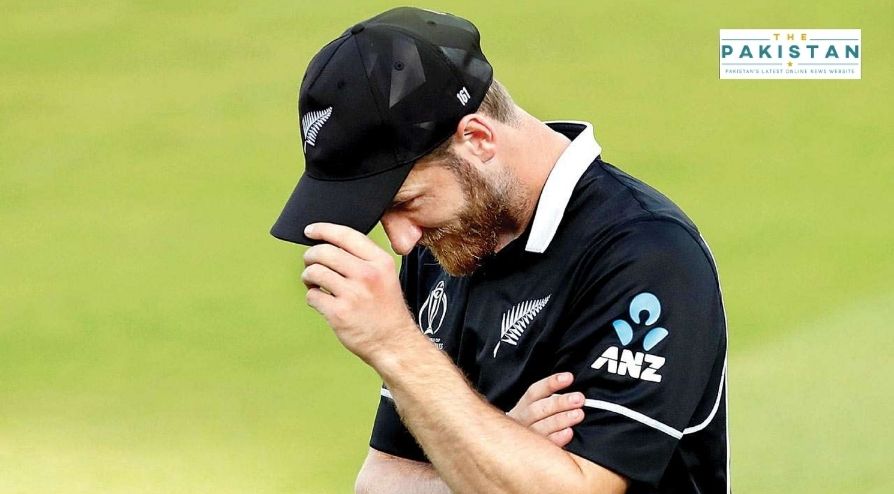 New Zealand ended the first day of the first test with Pakistan at 222 for three as the Kiwi Captain Kane Williamson helped steer his side after Shaheen Shah Afridi bagged two caps early in the innings.

Williamson was at 94 and with Henry Nicholls by side at 42 when the day was declared by the umpires.

The first test match between the two sides is being played at the Bay Oval Mount Maunganui.

Despite winning the toss, Pakistan opted to bat first leading the attack with Shaheen who was feeling the new ball as he bamboozled the Kiwi batsmen from his first over. Afridi struck early in dismissing Tom Lathan for just 4 runs and Tom Blundell for 5 runs putting the batting side on the backfoot with just 13 runs on the board.

But Kane Williamson came to the rescue of Kiwis as he, with his technique, managed to suck up the pressure and began to put the pressure back on the bowling side.

Williamson alongside Ross Taylor managed to post a 120-run partnership early on. The two looked set to steer the side to a hefty total before Shaheen struck again.

This time Ross Taylor was unable to read Afridi as he edged him pass the wickets to Muhammad Rizwan who caught him comfortably.

Taylor managed to score 70 runs off 151 balls. His innings included 10 fours and one six as he broke through the early pressure.

Williamson is currently at 94 alongside Nicholls at 42. The two will resume play tomorrow.

Pakistan has decided not to keep the bowling side spinner heavy as New Zealand is known to play spinners relatively well.

However, the side still has Yasir Shah who is likely to strike as the pitch gets older with each day of play.