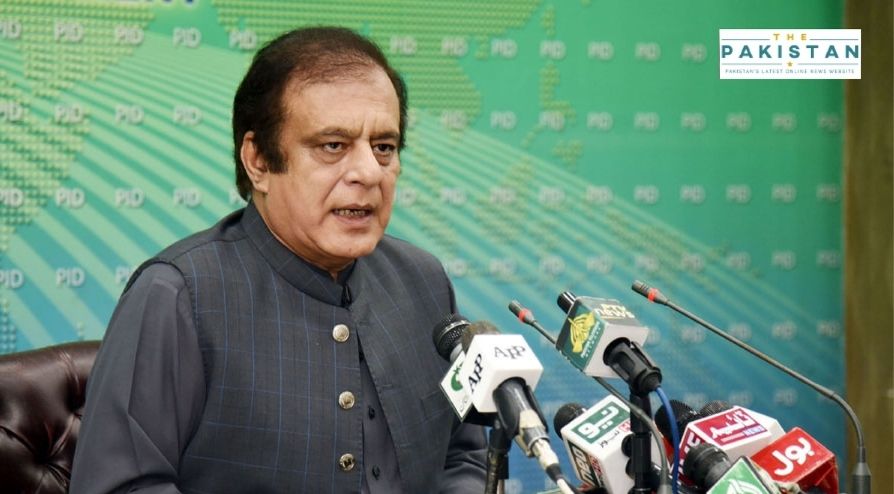 Information Minister Shibli Faraz has said that the Pakistan Democratic Movement is walking a dangerous path to ousting the PTI-led government at the centre.

Faraz was flanked by the Minister for Kashmir Affairs Ali Amin Gandapur as the two lambasted the opposition’s tactics to topple the government.

“The 11-party alliance, which is known as ‘PDM’, is only ‘democratic’ by virtue of its name, but its narrative has nothing to do with the democratic norms,” he said while adding that “the PDM’s narrative is ridiculous.”

Shibli said that the PDM was democratic only in name but the tactics it is using are far from being democratic and the country’s people are smart enough to understand their tricks. He said that first they flouted all warnings and asked thousands to participate in the rallies and now they want to create rifts within the institutions.

He maintained that the PTI-led government was in power after securing necessary votes as the people had put their faith in the party and Imran Khan. Any statements denying this should look towards the independent observers who confirmed the transparent manner of elections.

He said that the allegations of corruption during the 2018 General Elections were unfounded while adding that it was in 2013 when the PTI contested elections and asked for a recount, the judicial commission found discrepancies.

He said that the PTI after coming into power had asked the opposition parties to challenge any seat won by the PTI and it will announce a recount and hold by-elections if needed.

“Whether these political parties, claiming to be the champions of democracy, have utilised any such platform! Did they go to the Election Commission of Pakistan (ECP) or plead their claim [of rigging] at any legal forum or raise the issue at parliament and in its committees,” he asked.