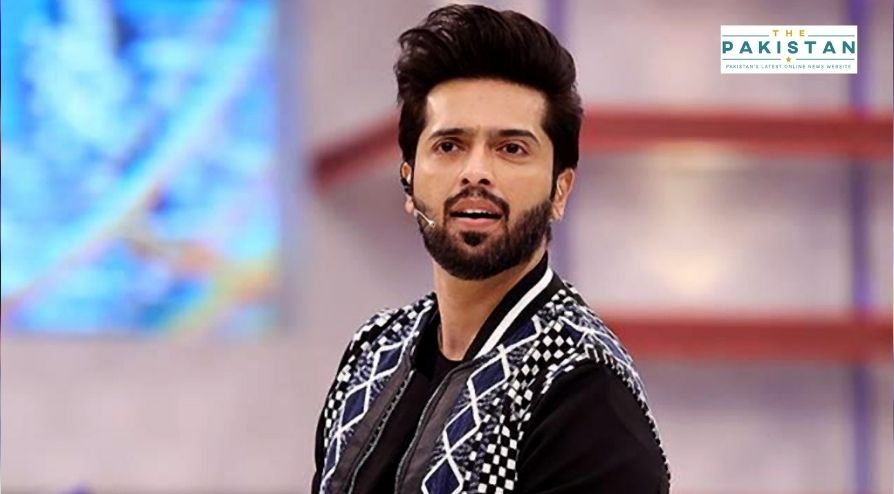 Social media is at it again. This time the target is Fahad Mustafa whose comments on defending his productions are not sitting well with the audiences who say that the quality and level of content in the Pakistani dramas is falling with each passing day.

In a recent interview, Mustafa was heard defending his productions which despite being great hits are not sitting well with the woke audiences on Twitter.

He said that dramas aren’t produced or made in a vacuum. There is a demand for dramas like Jalan etc which are striking a chord with the audiences. They are sensational and need to make the viewers uncomfortable, he said.

When asked about the impact they would have on society, Fahad said that you cannot sell something which is run of the mill and expect it to bang. One has to produce something which is different but at the same time also connects with the audience.

Just as these comments were aired, another drama produced by Fahad Mustafa titled Dunk which stars names like Noman Ijaz, Bilal Khan, and others began appearing on ARY where the protagonist is apparently wrongly accused of harassment.

The woke audiences on Twitter in response started calling out Fahad Mustafa the social media who during the aforementioned interview said that he was out to make money from these dramas.

Mustafa said the TV was not a medium to educate and said the government should focus on TikTok where the content is in the hands of teenagers who have access to all kinds of content.

Social media said that times are gone when the content ruled but now it has become a money-making process.

It may be relevant to point out here that the opinions of a select few people on social media are entirely different to the mass media living in the rural and urban centres of the country.