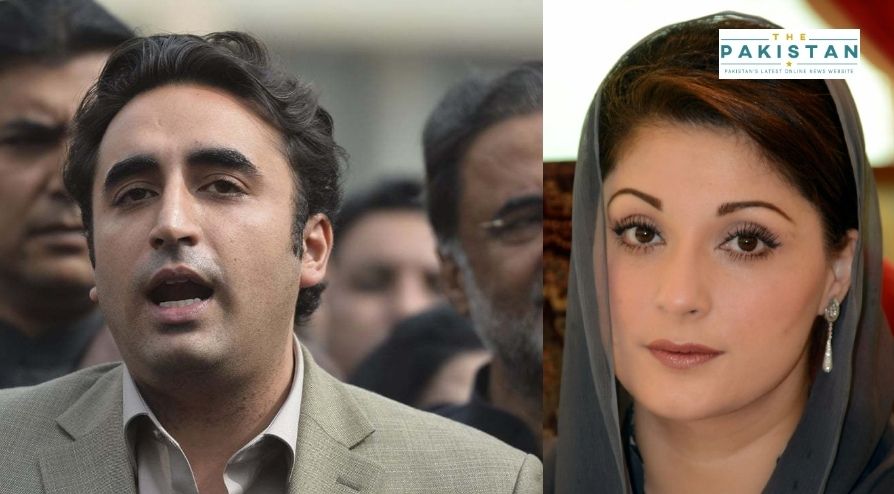 The Pakistan Peoples’ Party hosted the 11-party alliance of the opposition parties i.e. the Pakistan Democratic Movement (PDM) at Larkana on the death anniversary of the slain PPP leader and former prime minister Benazir Bhutto.

The PDM leaders — hailing from all political parties in the country — were at the mausoleum where they paid their respects to the slain leaders and made speeches criticising the incumbent government.

However, JUI(F) Chief Maulana Fazlur Rahman was suspiciously missing from the event as he had apparently taken a break to sort out the rifts within his political parties.

Addressing the rally in Larkana, the PPP Chairman Bilawal Bhutto Zardari said that the dictators like Zia-ul-Haq’s grave stood empty and the former COAS General Musharaf was living in a self-exile whereas ZA Bhutto and Benazir Bhutto were still remembered by the people of Pakistan.

He said that the current setup at the centre is also sponsored by the same people who were behind the death of Bhuttos. Using the forum, he said that the government only has time till Jan 31. The PTI should either resign or brace for more stiff opposition from the PDM as the people are being crushed under the weight of inflation.

He said that the prime minister is himself admitting that he didn’t know anything about what he was doing during the first year of his office and had only just gotten a hang of things.

Meanwhile, PMLN Leader Maryam Nawaz also made a speech where she said that the selected prime minister needs to go and challenge baseless rumours of rifts within the party.

She also reiterated that if PTI does not resign, the PDM will begin its long march to the capital from all parts of the country.