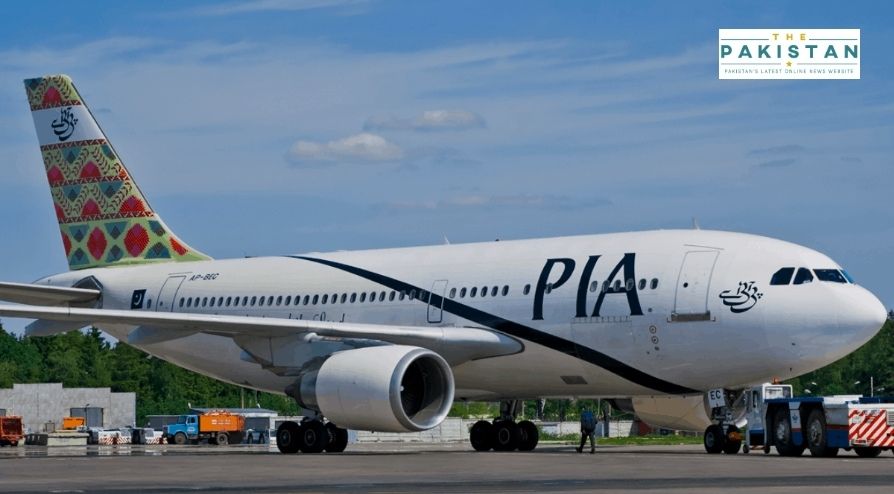 Extending the ban on international flights from the country as announced on December 21, Saudi Arabia has said that keeping in view the threats of a new variant reported in Britain, it will remain in place for another week.

The extension comes after a new and deadlier strain of the Covid-19 was reported in England which also simultaneously shut down its borders to contain it from spreading the new strain to other countries.

Medical reports quoted by the international news organizations claim that the new strain is 70 percent more deadly than the one which originated in Wuhan, China last year. The new strain has put the vaccination for the Covid-19 in question and puzzled many who wonder if the candidates will be effective.

Saudi Arabia’s Interior Interior Ministry said that it is evaluating the situation as it progresses and has made some exceptions for non-citizens to leave the country. It also announced the restrictions could be eased for exceptional cases involving foreign nationals.

The international flight ban extension will only affect passengers and trading of goods will continue as is.

Following the Saudi Interior Ministry’s announcement for halting all international flights on Dec 31, the Pakistan International Airlines (PIA) also temporarily suspended all flights to the kingdom. The national flag carrier’s spokesperson Abdullah Khan said that the affected passengers will be accommodated once the flights are resorted.

The affected passengers were also asked to share their complete and accurate contact information so that any plan to compensate them can be executed properly.

Meanwhile, the sudden ban on flights led to an increase in the number of those stranded on the peninsula. The PIA said that it would resume commercial flights to Saudi Arabia in order to bring back the Pakistanis stranded in the country.

Pak vs NZ: Hosts In Control Despite Faheem, Rizwan’s Partnership