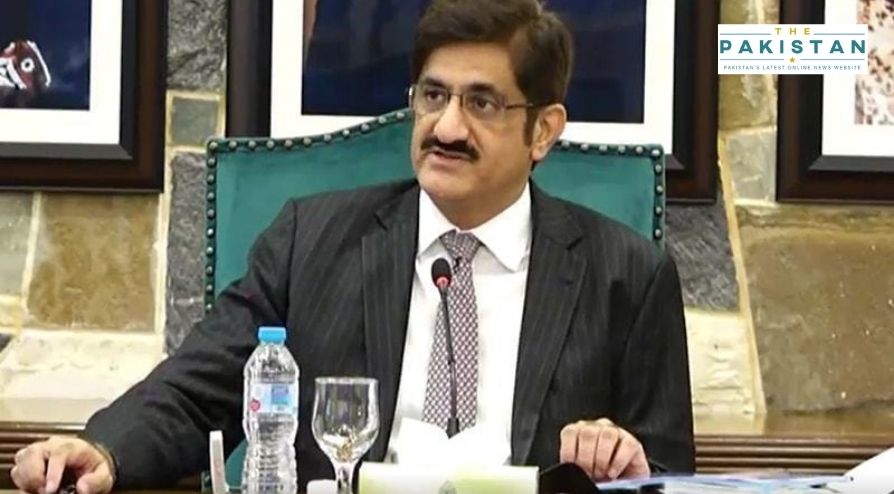 Sindh Chief Minister Syed Murad Ali Shah has asked the federal government to take stock of the gas shortages in the province as he said that despite producing most gas in the country, the province is suffering one of the worst load-shedding in the country.

In a letter addressed to the PM, Shah asked for urgent allocation of the at least 1,000-1,500 mmcfd gas to the province as the people of the province were suffering from low gas pressure and load shedding during low temperatures.

He called out the federal government for its callous and negligent behaviour towards Sindh and said that the government must work towards increasing the allocation of gas for the people especially those living in Karachi.

He reiterated that the province produces more than 68 percent of the country’s total gas but has to sit through hours of load shedding and low gas pressures. He reminded the PM Khan that there were specific articles in the rules governing centre-provincial relations which recommends the first right of use for the resource-producing province.

He also informed the PM that the industrial sector was also suffering immensely due to the low gas supply. He said that Karachi’s utility company K-Electric has also been suffering huge production losses in the last year or so as it does have the provision of gas required to produce electricity.

He said that there were hundreds who had lost their jobs due to the gas load shedding as industrialists have had no option but to shut down various units especially because of the gas shortages. He said that the government should look to the predefined rules of the centre-province relations and make decisions in line with the recommendation of the Constitution.