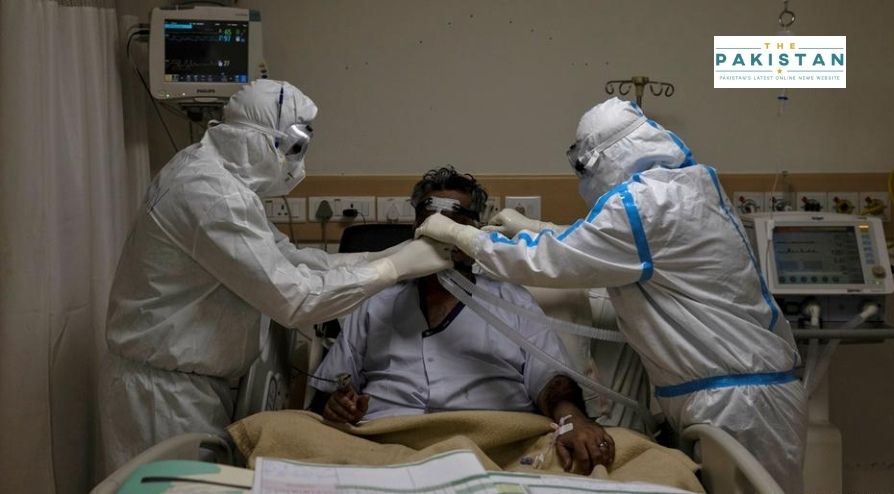 The Sindh Health Department on Tuesday reported that it has seen positive cases of the new Covid-19 strain in three individuals who have recently reported from the island country.

The department, in a tweet confirmed that “samples of three UK returnees show a 95 percent match to the new CoronaVirus variant from the UK in the first phase of Genotyping.”

The virus has been linked to the recent resurgence in the number of cases in the UK and is being linked to the large increase in the cases. As per the medical sources, the new strain is 70pc more lethal and spread a lot faster than the original virus.

The department said that it screened the 12 people who recently returned from the UK and said that it tested all of them. Of these, six tested positive with three of them testing positive for the new strain.

The UK had halted flights to and from the country in a bid to contain the spread of the newer virus. Europe and other continents also came to ban the flights from the UK.

Meanwhile, Pakistan also banned flights to the UK which has been in place since the case was reported.

The provincial health department has said that the people have been isolated and the authorities are carrying out contact tracing and making sure that those in contact with the three cases are also isolated so that the newer strain can be contained.

Pakistan has been hit hard by the second wave of the Covid-19 as people are flouting the standard operating procedures and refuse to wear masks.

In addition, people are also gathering around the localities and have not followed social distancing to avoid contracting the virus.