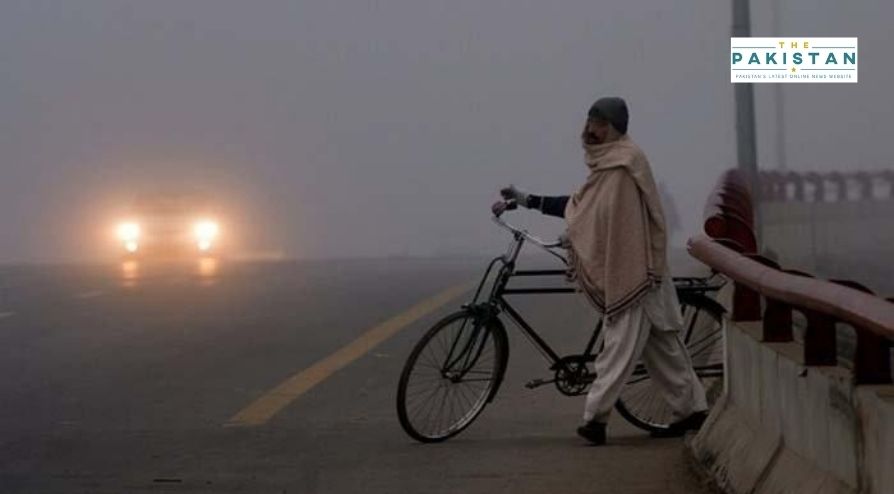 The provincial government of Khyber Pakhtunkhwa has imposed a weather emergency in the northern region as temperatures in various parts of the province have fallen below zero.

The provincial government said that the announcement comes after the residents have witnessed an extraordinary cold wave. The wave has gripped the entire province since the mountainous region is home to a very cold climate.

The KP relied department, in a statement said that “this extraordinary cold wave is taking the form of a disaster which is likely to threaten the lives of needy people who are without shelter, food, and warm bedding.”

The government has directed all of the commissioners in their respective districts to work on a war footing and ensure that the people are provided for in this extreme weather. They have also been tasked to provide temporary shelters and serve breakfast and dinner in the extremely cold areas to the needy people.

“The deputy commissioners shall also provide cooked meals three times a day to those families whose houses have been damaged due to extreme weather conditions,” said a notification.

Meanwhile, the district administrators have been asked to provide people with Rs100 and Rs200 for breakfast, lunch and dinner respectively.

Meanwhile, the provincial government has imposed the emergency under Section 16(A)(1) of the National Disaster Management (KP) Act, 2010. The government also directed the PDMA to ensure “proper accounts and inventory.”

The Pakistan Meteorological Department in its weather forecast for December to March has said that the season will see a sharp decline in temperatures.

It said that the weather could cause frequent foggy conditions that are likely to prevail in most of the plains areas of the country during the month of December and January, affecting crops growth and transportation in the country.

Meanwhile, it further added that due to prolonged dry and foggy conditions and below normal temperatures, energy demands will increase during the extreme winter months.