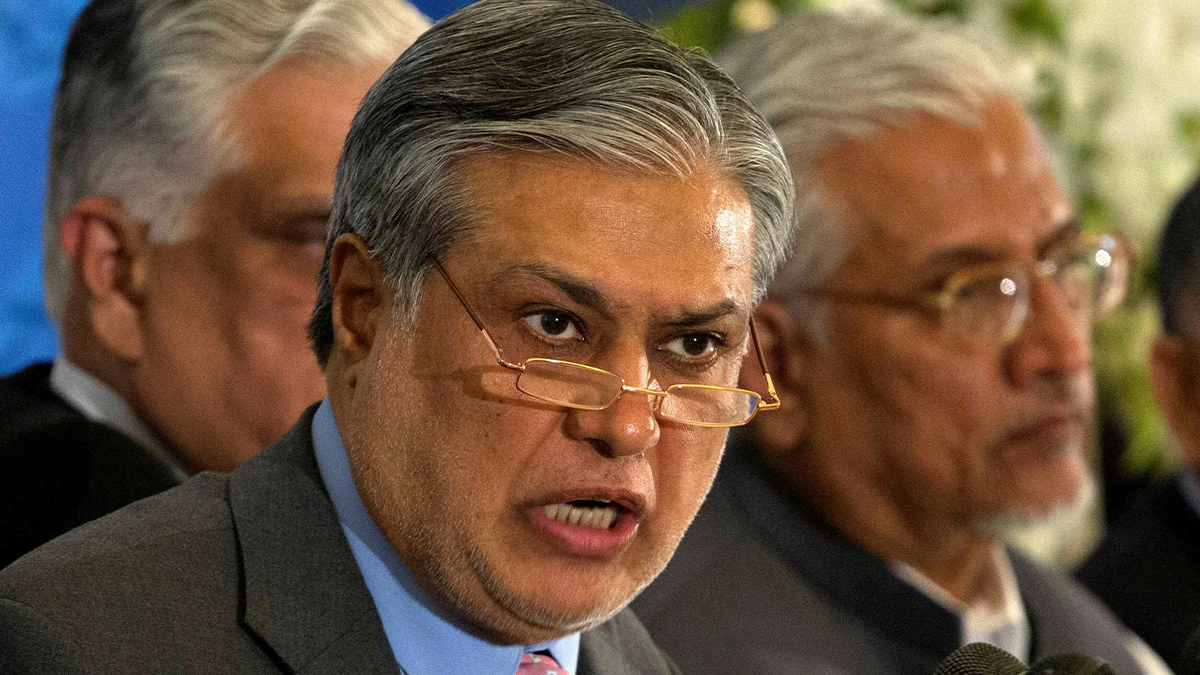 Economy is Still Mired in Storm

Even though the economy is still mired in a storm of ifs and buts, Ishaq Dar hasn’t said much since the bluster we saw in the first few days after he assumed power.

Prices rose at a dizzying rates last month, depleting household budgets at rates not seen in decades. Many people are finding it increasingly difficult to put food on the table. In addition, the expense of maintaining the lights and the daily journey seem to be increasing day by day, driving the population to the brink of desperation.

Ordinary people are not the only ones experiencing the heat. A recent survey indicates that business confidence has plummeted, with businesspeople becoming more negative about Pakistan’s future. According to the report, two out of every three businesses claim they are struggling.

The fact that 81 percent of cloth and garment shop owners reported having difficulty is evidence of the devastation of discretionary income caused by rogue inflation. While difficulties like loadshedding, taxes, inflation, and lower customer spending have been mentioned by business owners, the study also highlights the unparalleled uncertainty brought on by the nation’s ongoing political unrest.

According to reports, the situation is so severe that business optimism is currently lower than it was during the height of the COVID-19 pandemic.

If the government doesn’t believe such figures, the finance minister merely needs to look at the sales of gasoline and diesel compared to last year to get a sense of the present level of economic activity. In the first four months of the current fiscal year, sales of gasoline and diesel were down 18 percent and 25 percent, respectively. This shows how much momentum the economy has lost since last year.

Keeping inflation under control and protecting the economy from a hard landing is the job of the person in charge of the finance portfolio, even though it is true that the entire globe is still reeling from the shock of the Russia-Ukraine crisis. It has been frustrating to observe the current administration’s apparent lack of interest in this matter.

The PML-N had recalled Mr. Dar amid much hoopla with the promise that he would deliver after wrangling among its ranks over whether or not Miftah Ismail had the proper ideas about how to run the economy.

The expectations around Mr. Dar’s return to the helm had sounded, at best, fantastical given the serious economic issues the country was experiencing. It appears he was unprepared for the task at hand given how quiet he has become since then. Pakistan cannot afford to remain silent at this crucial time. It is imperative that Mr. Dar fulfil the obligations for which he lobbied and battled.

Long March to go on For 10 Months: Imran