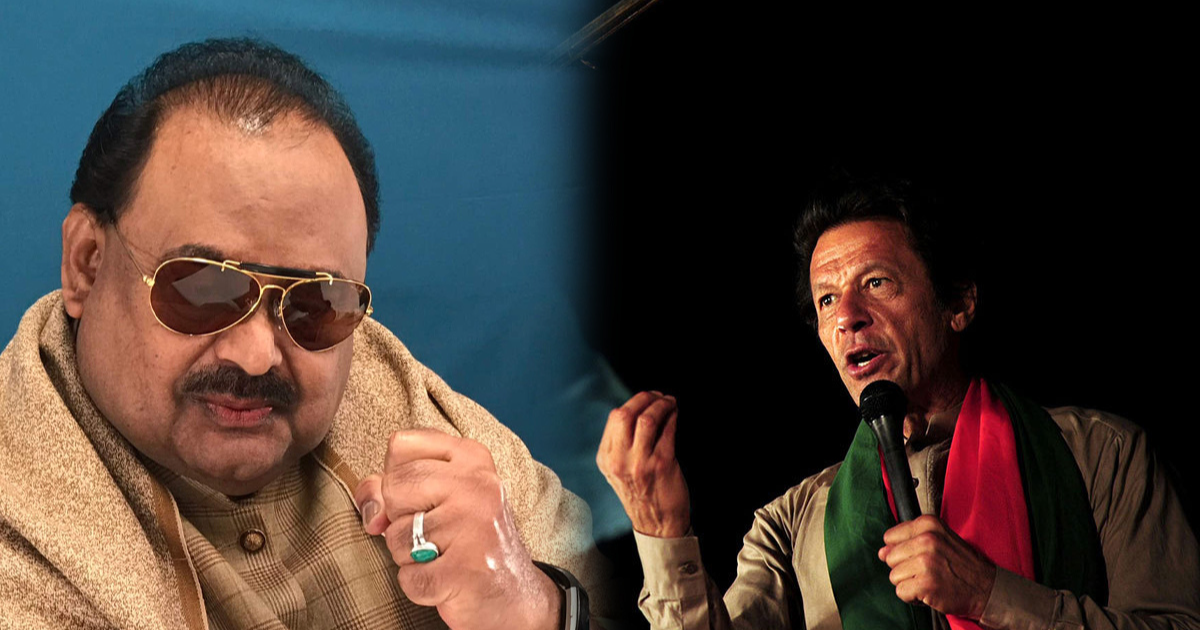 Mian Javid Latif, a federal minister and leader of the PML-N, questions why state organisations fostered Imran Khan despite the failure of a similar experiment involving the former MQM leader Altaf Hussain.

“The [state] institutions’ admission of their [previous] errors is [encouraging]. But it is painfully claimed that after supporting Altaf Hussain and understanding his ideology, they nurtured Imran Khan, whose philosophy is to capture power corridors or extort leaders of state institutions using armed organisations.”

“Altaf would openly express his thoughts by displaying maps of Jinnahpur, but Imran is a hypocrite who speaks less but acts [negatively against national interests] more than the former,” he claimed, in order to make the argument that the PTI chairman was more dangerous than the former MQM supremo.

The minister reiterated Maryam Nawaz’s claim that Imran was still being coached by a few army generals and stated that these coaches should be aware that Imran is playing against the state.

He stated that the institutions should respond to this question if space would be made for such a person in apparent reference to concessions made to the PTI chairman by the judiciary in various cases.

He acknowledged that the PML-N leadership had also spoken negatively about the institutions, but said that this was done to promote reform rather than create a controversy.

He claimed that the PML-N had been branded as being in favour of India at a time when Indians themselves were stating that Imran Khan was carrying out New Delhi’s instructions and shouldn’t be allowed to fail for lack of resources.

He denied the existence of any covert routes for communication with Imran Khan and claimed the government possessed sufficient proof to put an end to “the mischief,” but was prohibited from detaining Imran.

He dodged a question regarding the PML-loss N’s in the most recent by-elections by claiming that if he spoke on the subject, a new front would open.

Android Apps That’ll Change How You Use Your Phone