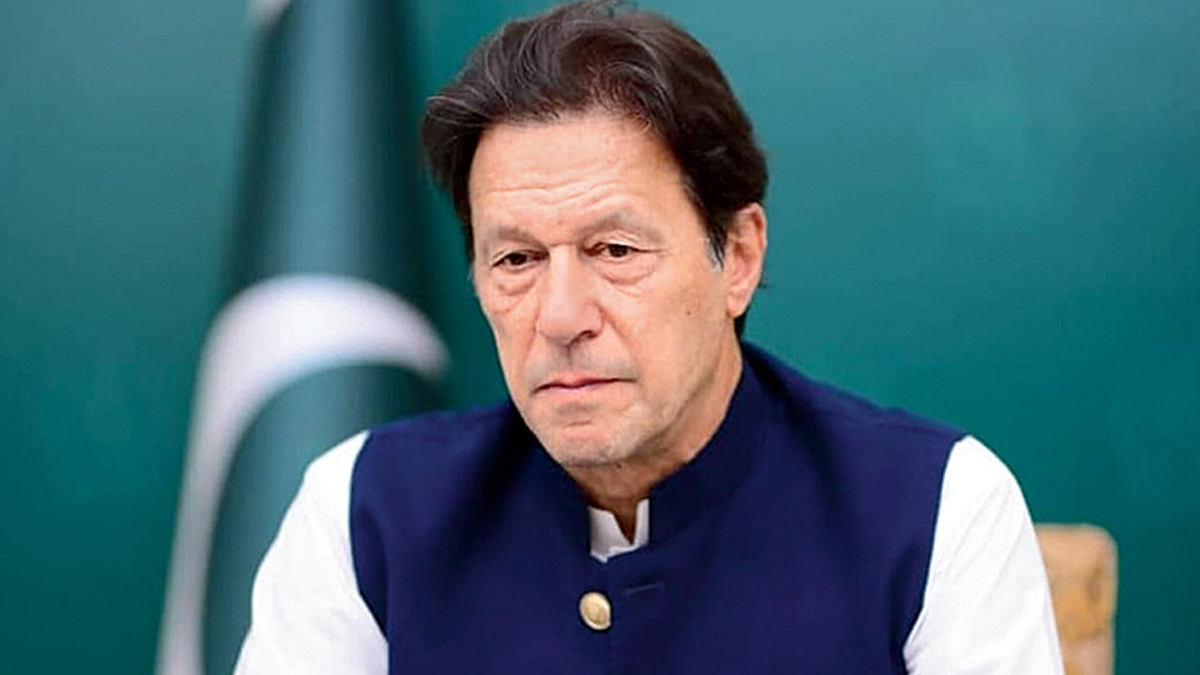 Imran Khan claimed on Monday that he had “connections with intelligence agencies that operate,” through which he learned in advance about the attempt on his life.

He added that most of those who were doing so were horrified by the state of affairs in this nation.

In an interview with CNN’s Becky Anderson on Monday, Mr. Khan stated that following the Wazirabad assassination attempt, it would take him “four to six weeks” to resume his activities while some shrapnel was still lodged within his left leg.

Imran Khan asserted that there were two shooters and “maybe another one” when discussing the incident. He continued, calling the attack a “calculated assassination attempt, there was this person who shot the initial salvo… then there was another volley [that] came in over our heads because we were falling.”

In addition, he claimed that there was an ongoing cover-up of the incident, which is why he had called for a separate investigation and the resignation of three people, including Prime Minister Shehbaz Sharif, Interior Minister Rana Sanaullah, and a senior intelligence official he identified as Major General Faisal Naseer.

I’m Suspicious of who Plotted this Attack: Imran Khan

“If my accusations are false, an investigation would show that,” according to Mr. Khan. He expressed doubt that he could “identify the people I’m suspicious of who plotted this attack on me” while being the target of the assassination attempt.

When questioned about the origin of his early warning of the attack, Mr. Khan cited his time in office and claimed to have “connections with operating intelligence services.”

What is Happening in this Nation

“How did I obtain this knowledge? inside the intelligence organisations. Why? because the majority of people are horrified by what is happening in this nation. It is unparalleled what is taking place in Pakistan.”

In addition, Mr. Khan said that Pakistan was undergoing a “unprecedented” media crackdown in reference to the circumstances and events preceding the murder of journalist Arshad Sharif in Kenya. Additionally, he made mention of the abuse meted out to Senator Azam Swati and his assistant Shahbaz Gill, stating that they were stripped naked and tortured.

According to Mr. Khan, “both accused a senior intelligence official who was in charge of their torture.” The PTI leader further asserted that “all efforts” were being made to expel him from the political sphere and that their failure sparked the Wazirabad attack.