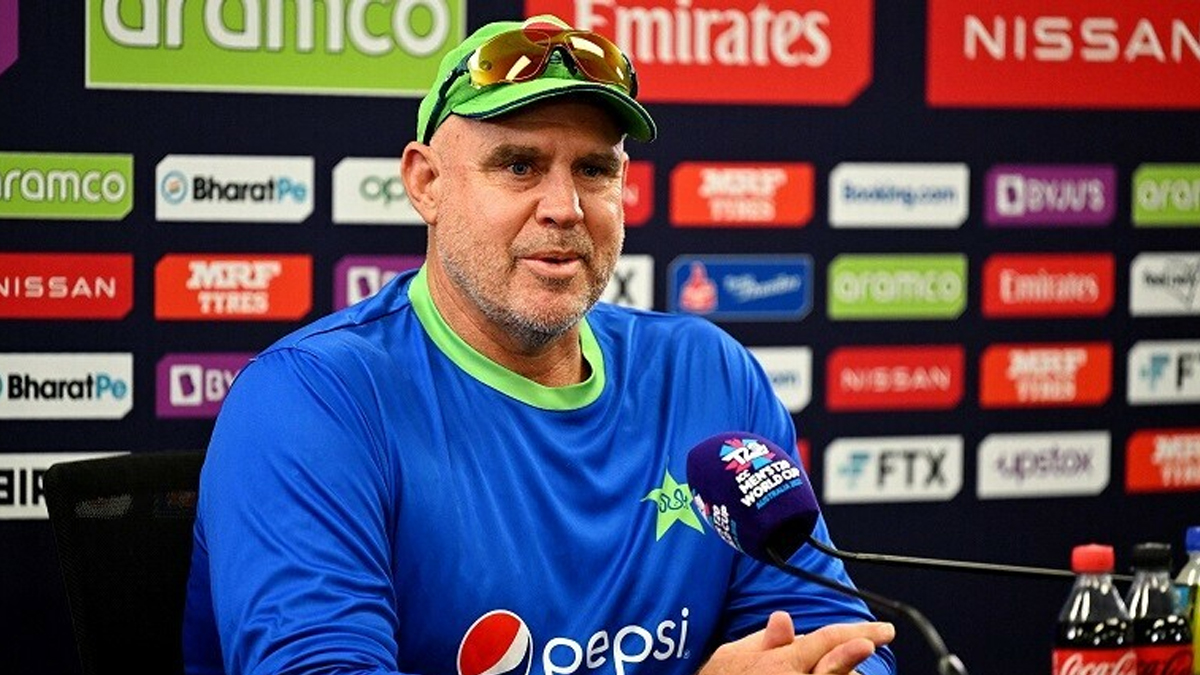 According to squad coach Matthew Hayden, Pakistan’s best is still to come, and struggling captain Babar Azam will need “something really exceptional” in their Twenty20 World Cup semifinal match against New Zealand on Wednesday.

The Netherlands unexpectedly beat South Africa, and Pakistan subsequently defeated Bangladesh to claim their second consecutive last-four ticket, allowing the 2009 winners to barely make it into the knockout rounds.

We intended to make the most of our second chance, according to former Australia opener and current team mentor Hayden, who served as Pakistan’s batting coach in the previous World Cup.

On the eve of the semi-final in Sydney, he observed, “When the Netherlands beat South Africa it was a major occasion for us, a really significant time for the team in general around fulfilling its potential.”

There is no doubt that Babar has faced some hardship, but he will only become a better player as a result, the man remarked.

“Look out, rest of the world, because I think we’re going to witness something very spectacular from Babar,” the coach said. “We know with the weather that when there is a quiet, there often follows a storm.”

White-ball cricket has long been a stronghold for New Zealand, but they haven’t been able to translate that success into world championships, notably losing to Australia in the final in 2021.

In Sydney, Australia, they opened their season with a commanding 89-run victory over the reigning champions, and according to Hayden, Pakistan were apprehensive of the Black Caps.

“They can put you under pressure with the bat, and New Zealand has some pretty destructive players,” he said.

“They also have a fantastic, balanced bowling attack.”

“They definitely punch above their weight, just like New Zealand sport in general, and they have the ability to win this competition.”

Kane Williamson, the captain of New Zealand, downplayed the significance of his team scoring 200-3 on the Sydney pitch by pointing out that they only scored 167-7 against Sri Lanka later in the competition when they returned to the same location.

“The wicket was excellent for the first game we played here, but it was different for the second.”