How Can Pakistan Still Qualify for Semi Finals? 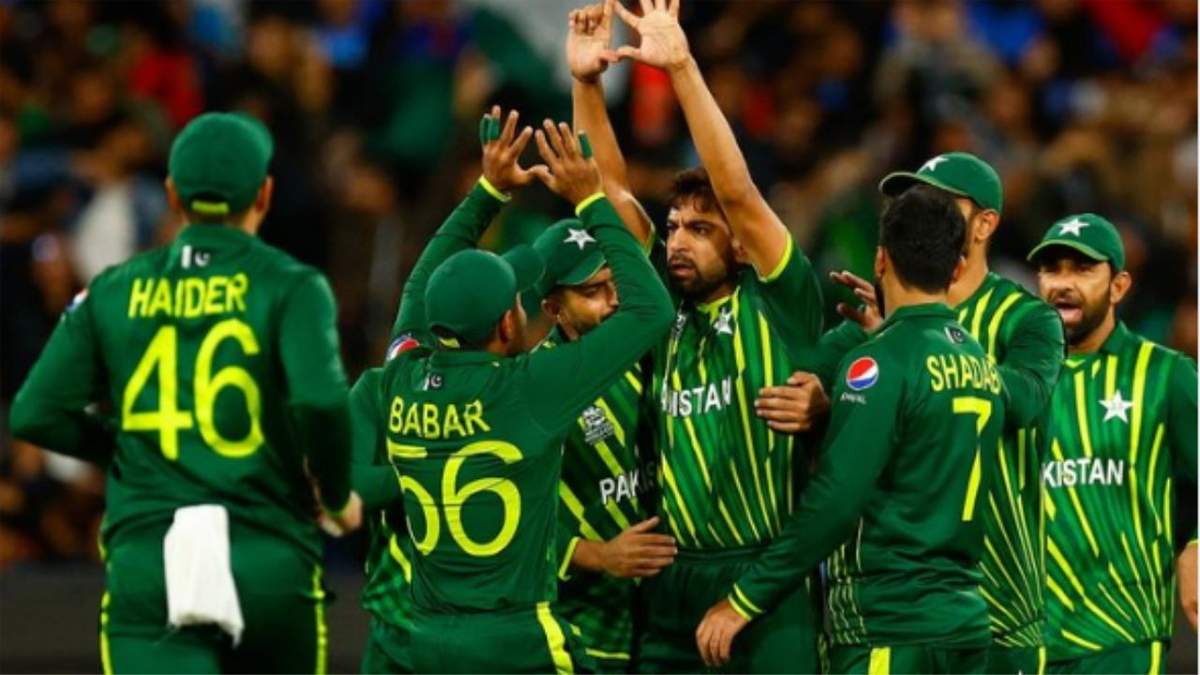 After defeating relative unknowns the Netherlands by a margin of six wickets, PAKISTAN is still very much in the World T20 this year. If they want to advance to the semifinals, they must win their remaining games and hope that other outcomes go their way.

With South Africa’s surprising victory over India, the calculation became more challenging. With the Netherlands remaining to play, South Africa still needs one victory to qualify.

Future of Pakistan Depends on Bangladesh

The future of Pakistan depends on Bangladesh defeating India, followed by Pakistan defeating South Africa and Bangladesh by a large enough margin to qualify on net run rate. If Zimbabwe loses their remaining two games, which seems unlikely, this path to the semifinals fails.

Even if this series of circumstances seems unlikely, Pakistan must persist in thinking that they can still qualify until doing so is mathematically impossible. The weather is an unknowable variable that might eliminate any team’s hopes of qualifying.

Pakistan is paying a high price for their shocking loss to Zimbabwe, but the fault lies with preparation failings that included consistently ignoring and glossing over the batting order’s issues as well as unwavering support for a tactic that was yielding inconsistent outcomes.

In Perth, the bowlers limited the Netherlands to 91 in 20 overs, while the batsmen unconvincingly secured the victory against an average bowling lineup. This highlighted the discrepancy in Pakistan’s specialty skills.

With the team on hand, Pakistan should have continued with their four-pronged speed attack in Australia. It was too powerful for the Netherlands to handle. With two wickets, Mohammad Wasim once more demonstrated why he was chosen, and the fast bowlers stifled the Netherlands’ innings until Shadab Khan finished the job with three.

Pakistan’s bowling attack can fight with any at 2017 World T20, even though Shaheen Shah Afridi is still not at his peak. However, it does present a selection conundrum because Shadab, Mohammad Nawaz, and Iftikhar Ahmed, their three spin bowling all-rounders, aren’t yet reliable middle order contributors.

The alternative would be to add another batsman to the lineup, although Pakistan continues to have trouble finding in-form batsmen. Both Asif Ali and Haider Ali lack confidence, and it is particularly puzzling why Haider’s talent wasn’t realised as a good international cricket player.