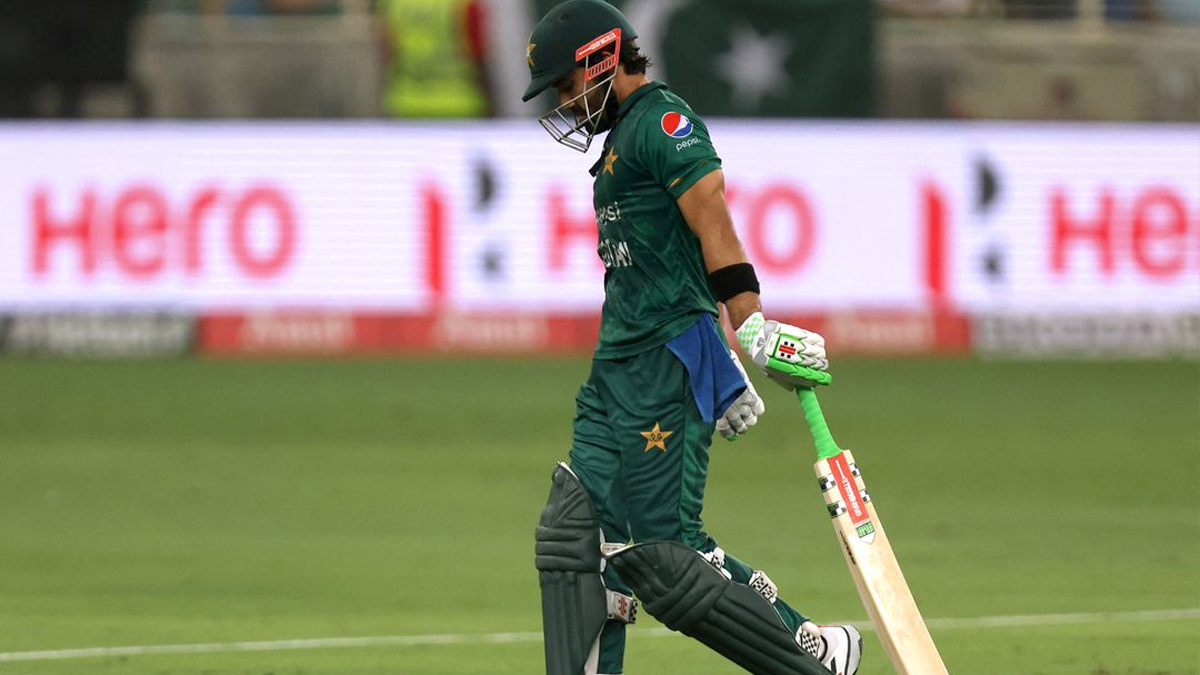 Pakistan’s preparations for the T20 World Cup in Australia, where they will begin their quest for a second championship with a Super 12 match against archrivals India on Sunday, have been uncharacteristically calm for a team prone to turbulent build-ups.

Before a tri-series in New Zealand, Babar Azam and vice-captain Mohammad Rizwan had to shoulder the weight of scoring runs, therefore fixing the middle order’s problems was first on their list of priorities.

Defeating the Hosts in Friday’s Final

After Mohammad Nawaz, Haider Ali, and Iftikhar Ahmed triumphed in New Zealand by defeating the hosts in Friday’s final, Babar can now breathe a little easier.

Babar said that “our middle order moved up in the last two matches.”

“Getting that kind of performance so close to the World Cup boosts the team’s confidence greatly. I have no doubt that they would do well at the World Cup, too. It’s encouraging for us.”

While Rizwan, the top-ranked T20 cricket batsman, and Babar, who is ranked third, are no longer required to bat alone and may focus on setting the tone for the innings, they must still do it at the top of the order.

Read More | Richest Pakistani Cricketers And Their Net Worth

The 2009 champions must be careful not to lose their momentum like they did in 2017, when Australia eliminated Pakistan in the semifinals despite Pakistan finishing the Super 12 stage unbeaten.

Shaheen Afridi, the team’s bowling spearhead, has returned from a knee injury to join the group, which features a strong pace assault led by Naseem Shah and Haris Rauf.

Pakistan has always had a surplus of fast bowlers, and our pace attack right now is highly effective, according to Babar.

“Shaheen’s comeback bolsters our offensive. Both with the new ball and in the death overs, Haris has significantly improved.”

“This is a chance to show off our abilities as a pace unit.”

Pakistan’s campaign kicks off with a sold-out match against India in Melbourne, so they don’t have much time to ease into the competition.

Last year, Pakistan ended its losing skid against India at World Cups and won when the two neighbours squared off in an Asia Cup match in the United Arab Emirates in September.

A match against India is usually a fierce battle, according to Babar. “Fans anxiously await them. We have a great time and give it our all on the pitch.