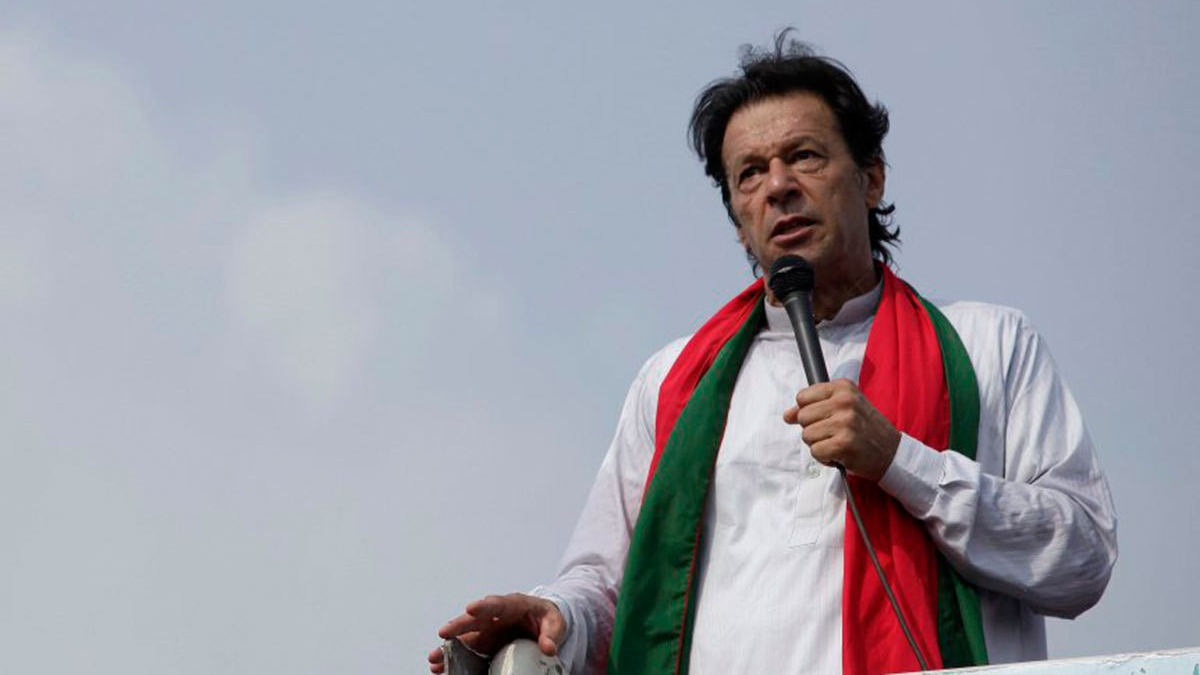 Today (Thursday), the Supreme Court will hear a contempt case brought by the federal government against PTI Chairman Imran Khan for allegedly disobeying an order issued on May 25 over the party’s “Azadi March.”

In the same petition, the administration also requested a restraining order to prevent the former prime minister from organising a planned long march in the name of “jihad” against the government, particularly at a time when flood victims need immediate aid.

It was anticipated that the hearing will begin this afternoon.

The Supreme Court was contacted by the federal government last week to begin contempt of court proceedings against Imran for disobeying its decision dated May 25 that forbade the PTI from staging its “Azadi March” near Peshawar Mor between the H-9 and G-9 sectors of Islamabad. However, allegedly in defiance of court orders, Imran and his supporters moved toward D-Chowk.

According to the petition, the top court ordered the PTI to hold a rally on a field between sectors H-9 and G-9 in May after receiving categorical assurances from the party’s top leadership and their attorney that the rally would not disrupt the public or cause the Srinagar Highway to be blocked, and that it would be conducted peacefully and legally.

Despite these guarantees, the PTI high leadership urged its supporters to travel to D-Chowk while flagrantly disobeying the instructions. It also erroneously claimed that the court had approved the march without any restrictions.

The highest court’s order should be followed in order to defend the public’s fundamental rights, especially those of the people living in Islamabad and Rawalpindi, according to the contempt petition.

It also asked the Supreme Court to issue detailed rules for all future protests held in the federal capital, including advance notice of the date, venue selection, assurances that they won’t interfere with public life, and a promise to make sure that the protesters won’t damage any public or private property.

Additionally, the PTI chairman’s comments against the current government and state institutions were said to have been “extremely provocative” and intended to sow discontent and uprising.

Pakistan Hopes to Get Away From FATF’s ‘Grey List’ Tomorrow