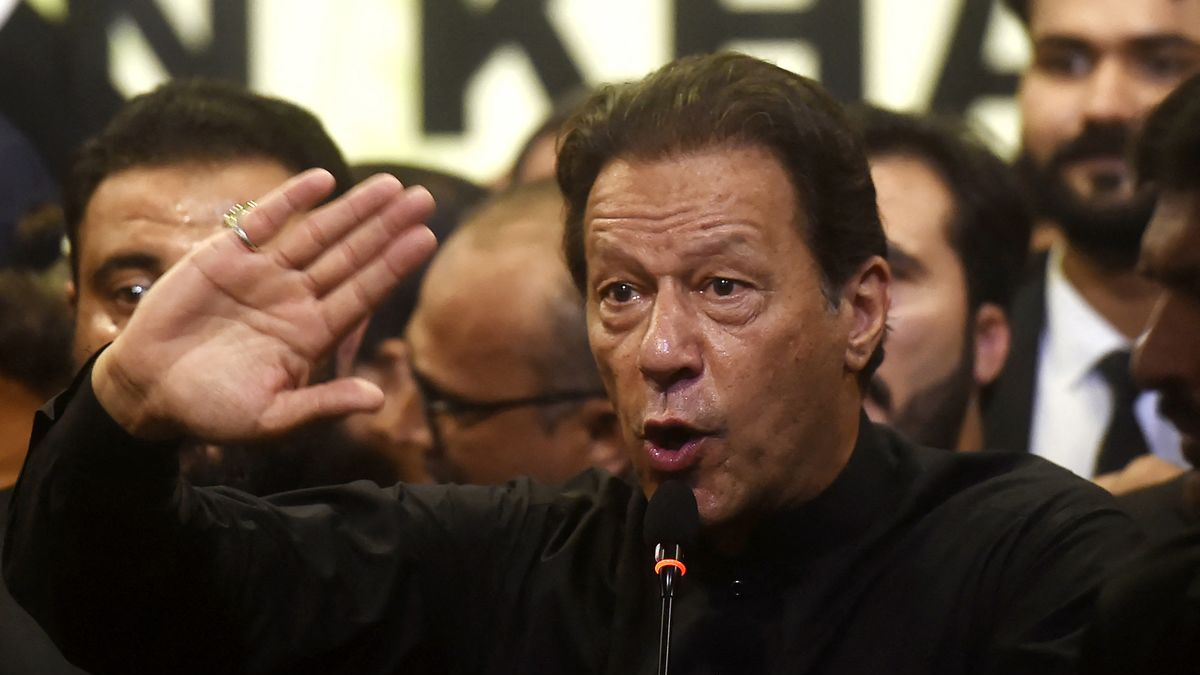 Even though Pakistan Tehreek-i-Insaf won six of the eight National Assembly seats in the crucial by-election on Sunday, the victory may have been bittersweet for the party because the Pakistan Peoples Party (PPP) was able to win two seats that the PTI won in the 2018 general elections — NA-157 Multan and NA-237 Karachi.

The Pakistan Muslim League-Nawaz (PML-N), Jamiat Ulema-i-Islam, Muttahida Qaumi Movement (MQM-P), and the Awami National Party (ANP), among other major parties, failed to win even one National Assembly seat, according to preliminary results, as Imran Khan, the PTI’s candidate for seven seats, defeated his rivals in six constituencies.

Out of the three Punjab Assembly seats, PML-N did manage to win one, with PTI taking the other two.

Imran Khan was able to surpass JUI-F and ANP in Khyber Pakhtunkhwa. The PTI leader defeated the ANP provincial chief Aimal Wali Khan and senior politician Ghulam Ahmed Bilour in Charsadda (NA-24) and Peshawar (NA-31), respectively, by margins of over 10,000 and over 25,000 votes.

The leader of the PTI won the NA-24 Charsadda seat with 78,589 votes, defeating Aimal Wali Khan with 68,356 votes, and Imran Khan won the NA-31 seat with 57,814 votes, defeating Mr. Bilour with 32,252 votes. However, Mr. Bilour refused to accept the outcome and threatened to appeal the ruling in front of the Election Commission and courts. 20.28 percent of voters turned out in Peshawar.

Ali Musa Gillani, son of former prime minister Yousaf Raza Gillani, defeated Meher Bano, daughter of former foreign minister and PTI leader Shah Mahmood Qureshi, and won the seat for the PPP with a big margin in Multan (NA-157). Meher Bano Qureshi received 82,141 votes, while Moosa Gillani received 107,327. Imran Khan did not run for a seat in the NA in any other seats.

Pakistan Likely to be Removed From FATF ‘Grey List’ This Week