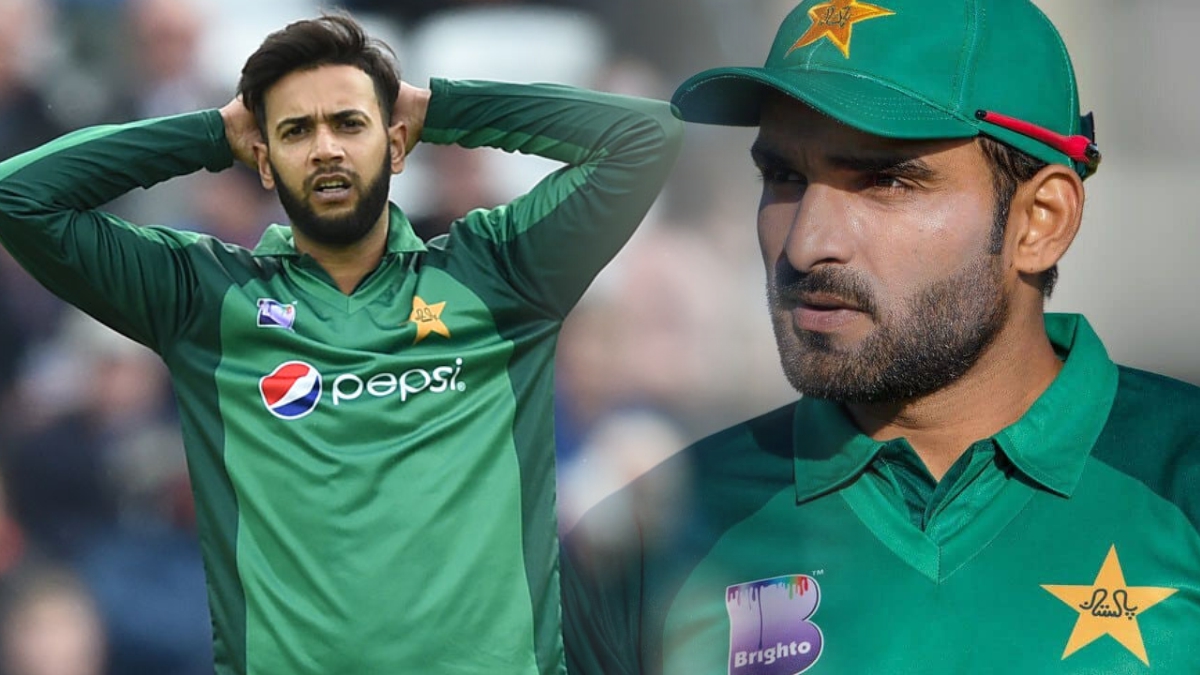 To impress in their innings during the first T20 match versus Pakistan on Friday, managing to score only 127 runs at the end of their 20-overs episode.

A resurgent Hassan Ali was the highlight of Pakistan’s bowling performance, taking three wickets in his four overs. He was helped by Mohammad Wasim Jr, who bagged two wickets while Mohammad Nawaz and Shadab Khan chimed in with one wicket each.

For Bangladesh, Afif Hosain scored the most runs, making 36 runs off 34 balls. Mohammad Rizwan stumped him off a Shadab Khan googly.

Bangladesh opted to bat against Pakistan after winning the toss. The match is the first of the three-match International series in Dhaka.

It merits mentioning that Pakistan has rested Shaheen Afridi from the 12-member squad laid forth by skipper Babar Azam yesterday.

Moreover, Asif Ali and Imad Wasim were amongst the notable absentees.

The first T20I is being played at the Sher-e-Bangla Cricket Stadium. Bangladesh Cricket Board’s statement said that the second and third matches of the series would also be played at the similar venue on November 20 and 22.

The last time Bangladesh and Pakistan met was in January 2020, when Bangladesh toured Pakistan for a T20I series nearly two years ago. The first match was abandoned, but Pakistan won the series 2-0, courtesy of their strong bowling performances. Bangladesh finished sixth in Group 1 of the Super 12 stage in the ICC T20 World Cup, losing all five games. They would be hoping to erase the failed campaign from their memories and take on dangerous-looking Pakistan.

ECP unsure about use of EVMs in GE23