ECP unsure about use of EVMs in GE23 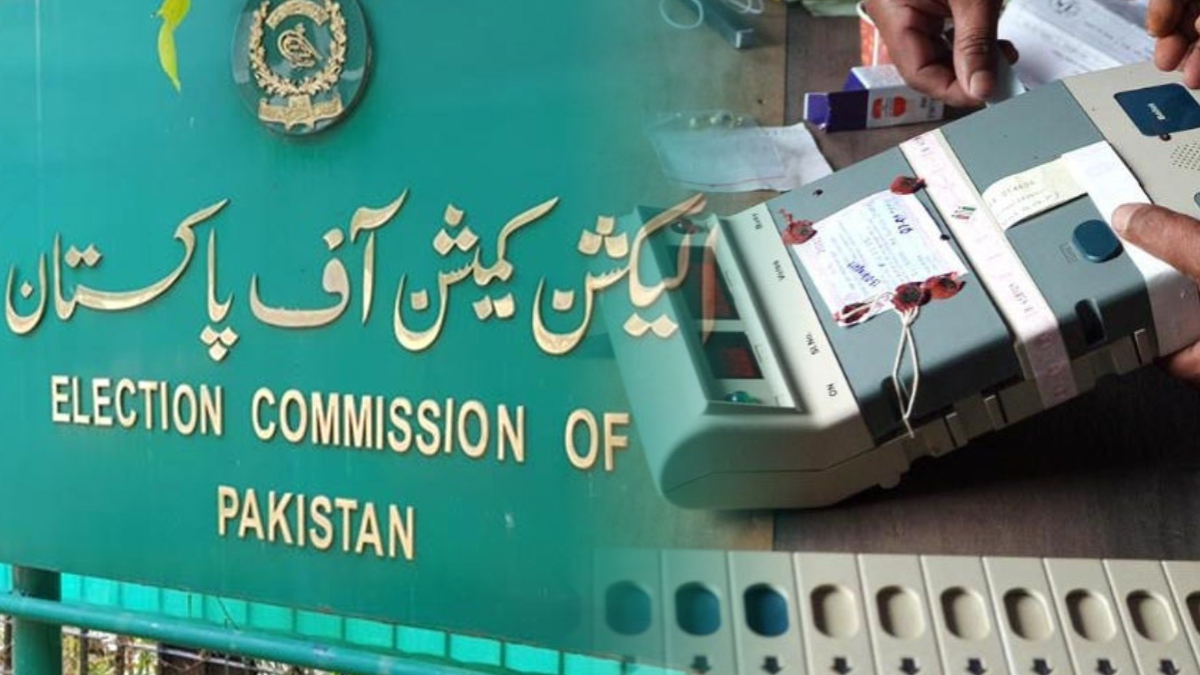 The Elec­tion Commission of Pakistan

The issue came to light at a National Assembly’s Stan­ding Committee on Law and Justice meeting. The ECP secretary apprised the panel on the technology.

Pakistan Muslim League-Nawaz (PML-N) MNA Mohsin Shahnawaz Ranjha said there were severe flaws in the bill on EVM – adopted during the joint session on Wednesday.

Ranjha said that the bill introduced electronic voting but did not omit the provision of the manual vote, meaning that at present, the Elections Act was allowing both electronic and manual voting.

The MNA said the proposed EVM did not have a biometric verification facility and relied on manual verification.

“Anyone could cast a vote on the computerised national identity card (CNIC) of a dead man,” he added.

Meanwhile, Science and Technology Minister Shibli Faraz pressed upon the significance of EVMs in making sure that a free and fair election was held.

“Elections in the past were compromised, and as a result, instability and uncertainty were seen. To cater to such problems, the use of technology is the way forward. However, political parties are resisting change to deprive the masses of a transparent electoral process,” he said.

Moreover, the election commission still had to figure out the exact number of EVMs for each polling station.

Faraz, however, said it is the responsibility of the ECP to manage the machine they choose. “We can produce one million machines in a year. We are ready when the Commission needs us,” he said, adding that the ECP would fulfil this responsibility.

Manufactured according to the demand of the ECP, the voting machines would advance the democratic process to ensure economic and political stability, he said.