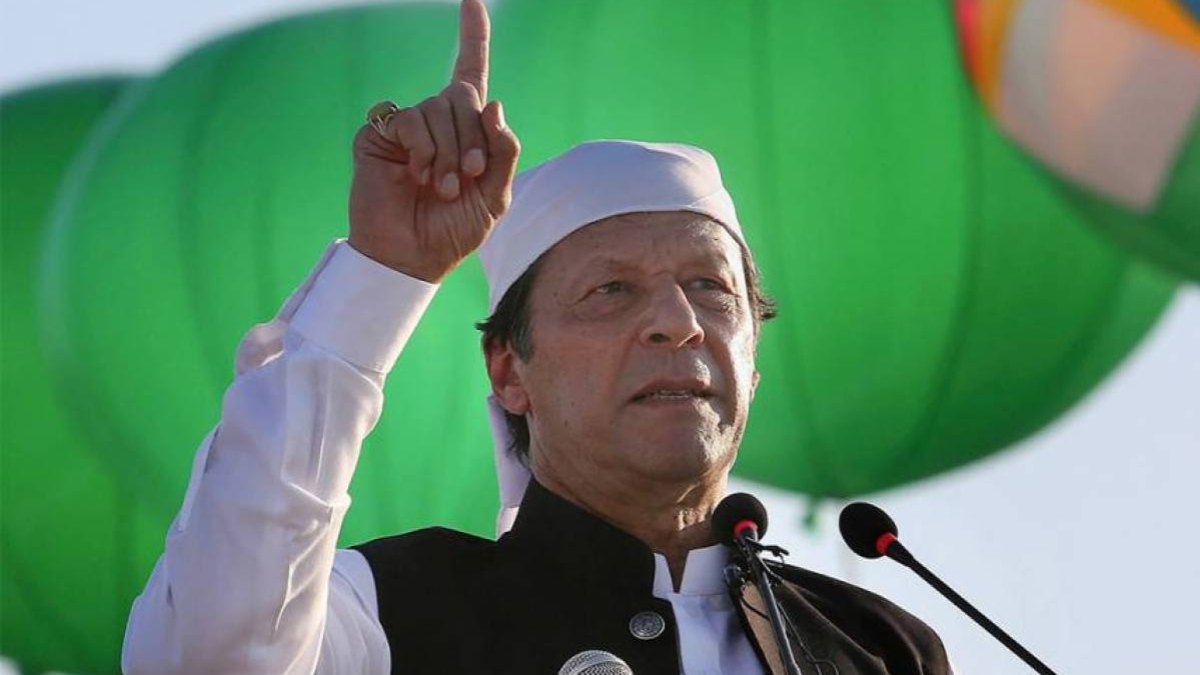 Wished Sikhs across the globe on the occasion of the 552nd Guru Nanak Dev Ji Jayanti – the birthday of the founder of Sikhism.

On his Twitter handle, the prime minister welcomed thousands of Sikhs visiting their religious sites in Pakistan.

“I want to reiterate my government’s commitment to continue facilitating them in performing their religious rituals,” he wrote.

According to media reports on Wednesday, Pakistan welcomed Sikhs by reopening the 4.7km visa-free Kartarpur Corridor for Sikhs on the eve of the 552nd birth anniversary of Guru Nanak Dev Ji.

The Indian CM, with a group of 30 people, paid a visit to Gurdwara Darbar Sahib Kartarpur. Their visit came on the second day of the reopening of the passage, which remained closed for about 20 months following the COVID-19 outbreak.

Moreover, Amir Hashmi, spokesperson of the Evacuee Trust Property Board, said that another delegation of Sikh Yatrees was to visit the gurdwara soon.

He said the pilgrims then left for Nankana Sahib to participate in the main event being held by Gurdwara Janam Asthan on Friday (today). “The government will facilitate all the visiting Sikhs for going to Kartarpur sahib,” he added.

Hashmi said Pakistan asked India to reopen the corridor to aid the pilgrims, but it took time due to the pandemic.