You can use desktop WhatsApp without mobile phone connectivity 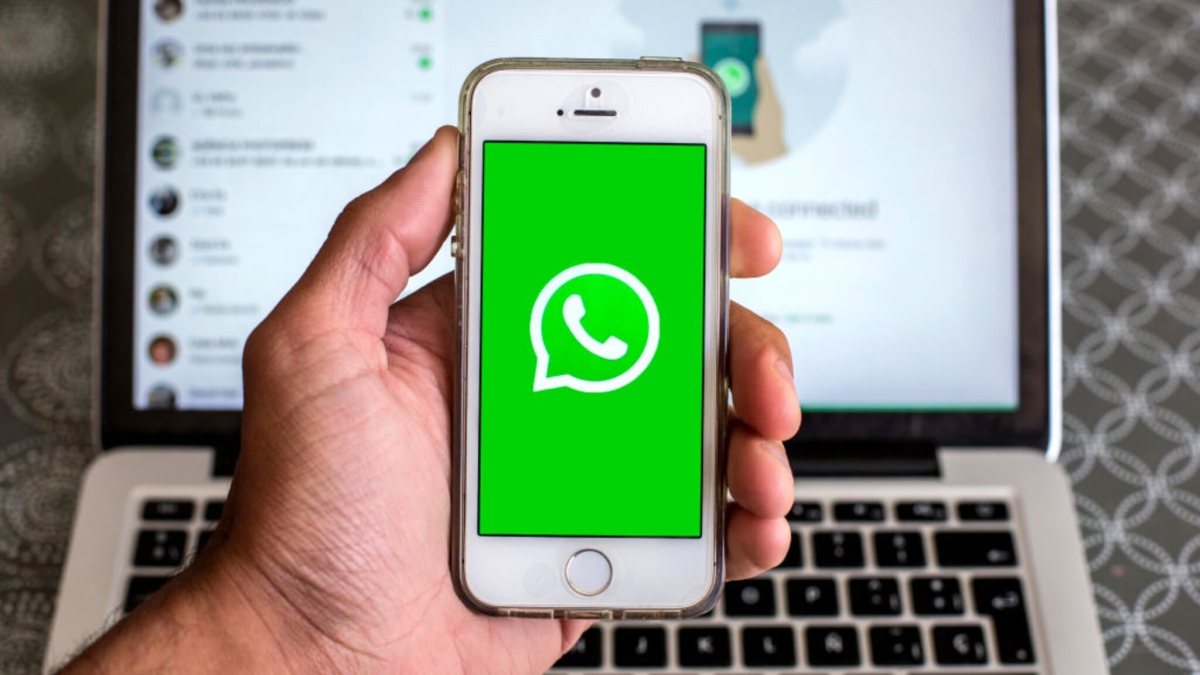 Has long been working on a desktop app for Windows, which evidently is independent of a mobile phone.

However, earlier today, the Meta company has launched its beta version that is now available for public use. The beta version can also be downloaded from Microsoft’s Windows app store.

It is pertinent to mention that the app and its notifications work on the Universal Windows Platform (UWP) even when WhatsApp is not open on a mobile phone.

Along with this development comes a new writing pad feature, which means you do not need your smartphone to access your WhatsApp account as it supports multi-device functionality.

However, since the development is still in beta, more features and some changes are expected to be implemented in the future.

According to reports on the Meta-owned messenger, it is still not possible to write messages in different font colours despite revealing new features like the option to text in bold and italic and send stickers and GIFs.

However, a way to change the WhatsApp font colour is via the use of third-party apps.

Several third-party apps allow a user to write WhatsApp messages in different formats. ‘Color Texting Messenger’, ‘WhatsBlueText’, and ‘Cool Fonts For WhatsApp And Text’ are some apps. These are usually free, but there will be advertisements that usually annoy a user.

There is also a ‘Fancy Text’ option available in the ‘WhatsBlueText’ app, allowing the users to type a text, and it will be shown in different formats including in blue text.

A user can click on the wanted colour or style, and the app presents various options for using that text, with one of them titled ‘WhatsApp’.