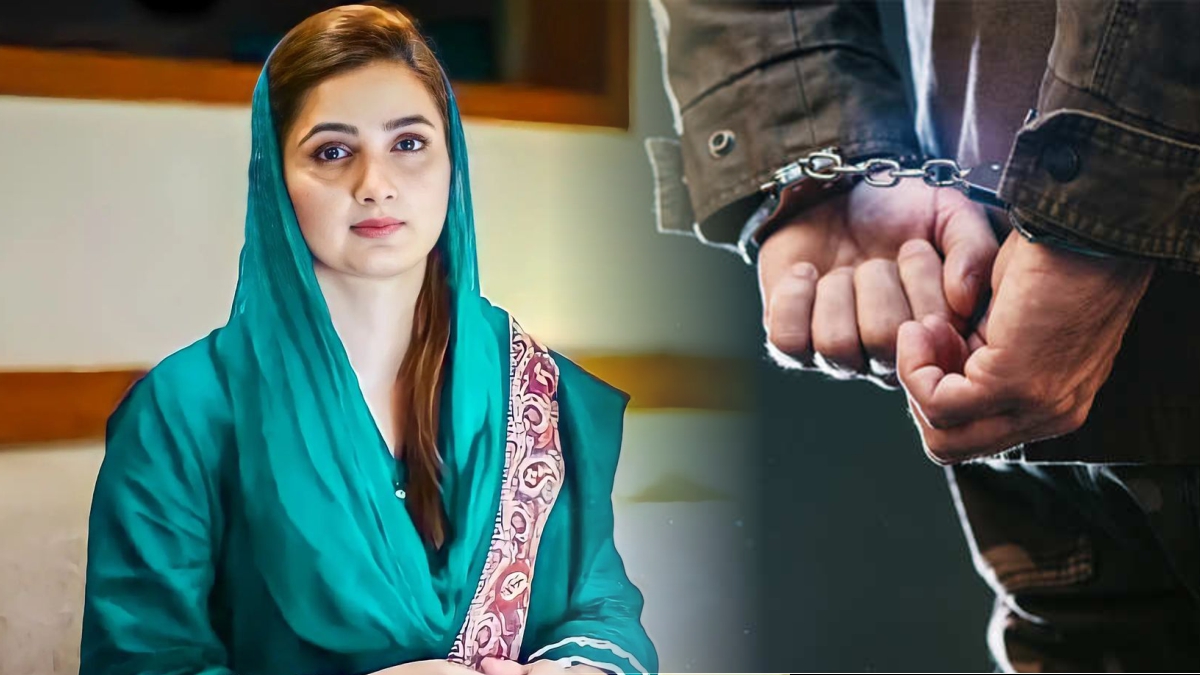 Carried out a raid on a residence in Lab Thutthu area of Taxila to round up a suspect involved in sharing an objectionable video of Pakistan Muslim League-Nawaz (PML-N) MPA Sania Ashiq.

The accused was identified as Imran, who was moved to Lahore in tight security by FIA investigators.

It must be remembered that the PML-N MPA Sania Ashiq had lodged a complaint with the agency against the unknown culprits who were involved in sharing an obscene video on social media while attributing it to her.

The Punjab MPA had submitted an application with the cybercrime cell saying that unidentified people had launched a defamation campaign against her on social media outlets.

An FIR has been lodged against the suspect, and a probe was initiated against him by the FIA.