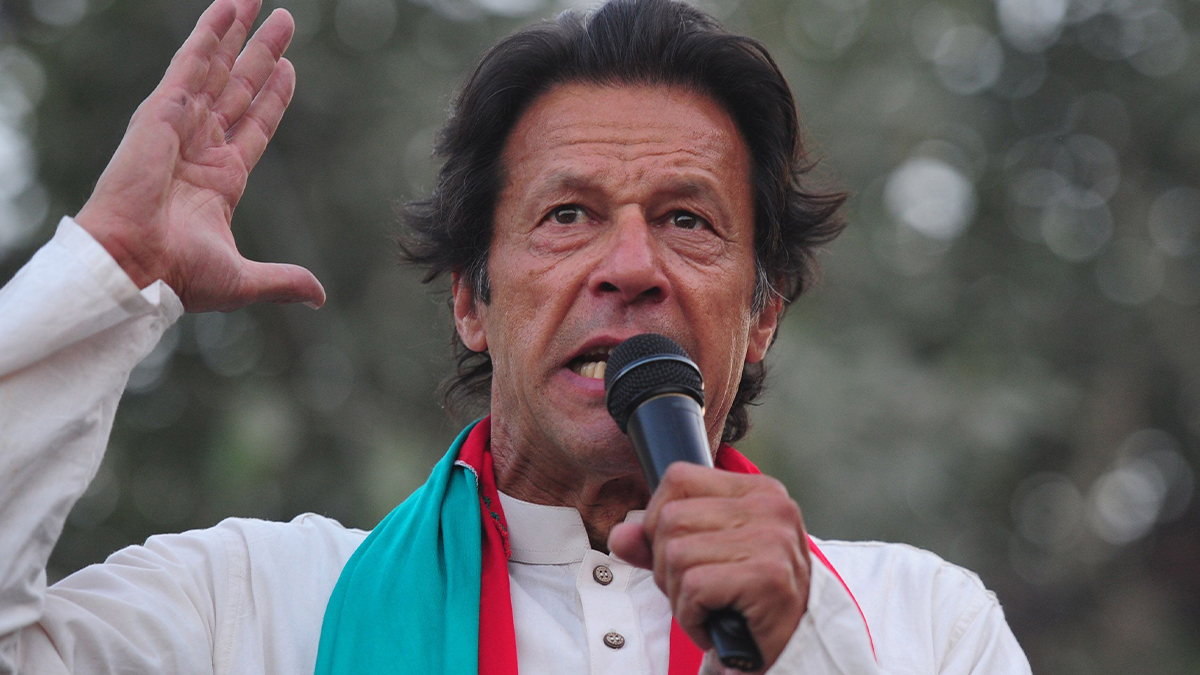 24-Hour Deadline By the Supreme Court

The Punjab police chief, Faisal Shahkar, was given a 24-hour deadline by the Supreme Court (SC) to file a first information report (FIR) about the shooting of PTI leader Imran Khan.

The PTI leader was attacked on November 3 while leading the party’s lengthy march in Wazirabad, Punjab, when he was the target of a gun attack.

Muazzam Nawaz, a PTI supporter, was killed in the event, and Imran and 14 other people were injured.

The issue came up during the hearing of a contempt complaint brought by the interior ministry against Imran for allegedly disobeying a ruling issued by the supreme court on May 25 that set the parameters for the party’s ‘Azadi March’ gathering at the time in Islamabad.

If the attack’s FIR was not filed, CJP Bandial threatened to take suo motu notice at the hearing.

Additionally, he questioned the Punjab Inspector General (IG), who joined the hearing via video link from the SC’s Lahore registry, as to why the FIR had not been filed.

He demanded, “Tell us when the FIR will be recorded,” adding that there should be a specific justification for not doing so.

CJP Bandial noted that even though it had been 90 hours since the attack, no FIR had been filed.

How Can an Investigation be Started

“Without it, how can an investigation be started? Furthermore, even the evidence can be changed without a FIR,” he added.

IG Shahkar informed the court that “we have spoken to the Punjab CM regarding the registration of the FIR and he has expressed some reservations.”

IG Shahkar has decided to break off relations with the Punjab government and has refused to cooperate with the current political system in the province, which is run by Chief Minister Parvez Elahi.

He continued by saying that a FIR should be filed in response to the heirs of the victim’s complaint.

Eight IGs had been changed in Punjab, according to Shahkar, in the previous four years.

Don’t tell us what options the police have; the criminal justice system and the administration of justice are our top priorities, the CJP observed.