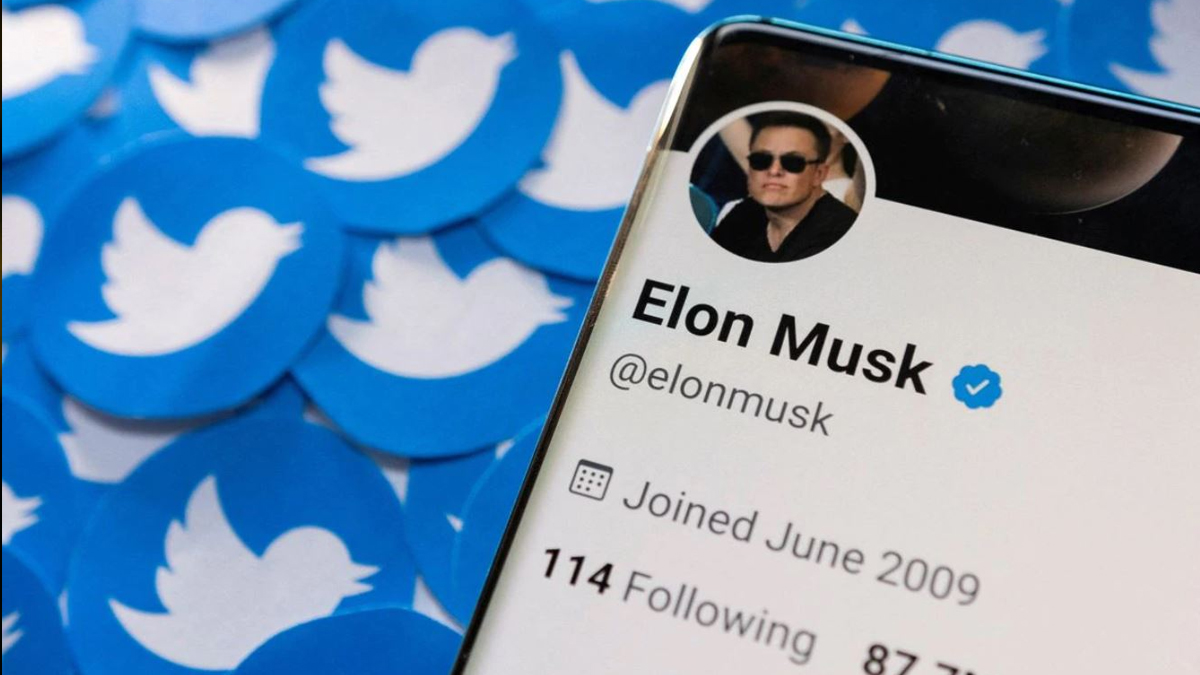 Elon Musk, the newly appointed CEO of Twitter Inc., stated on Sunday that accounts that employ impersonation without clearly identifying it as a “parody” account will be permanently terminated without notice.

Musk claimed in a different tweet that while Twitter has previously offered a notice prior to suspension, there will be “no exceptions” now that extensive verification is being implemented.

Any name change will result in a temporary loss of the verified checkmark, Musk added, adding that this will be made clear as a requirement for joining Twitter Blue.

Musk, the CEO of Tesla Inc. and the new CEO of Twitter, announced last month that the latter will create a content moderation council with “widely different opinions.”

Banned Accounts Won’t be Permitted to Return to Twitter

Musk stated last week that banned accounts won’t be permitted to return to Twitter unless the social media site has “a defined method for doing so.”

Musk had tweeted more information regarding the prospective return of Twitter’s most famous banned user, former US President Donald Trump, saying that developing such a method would take at least a few more weeks.