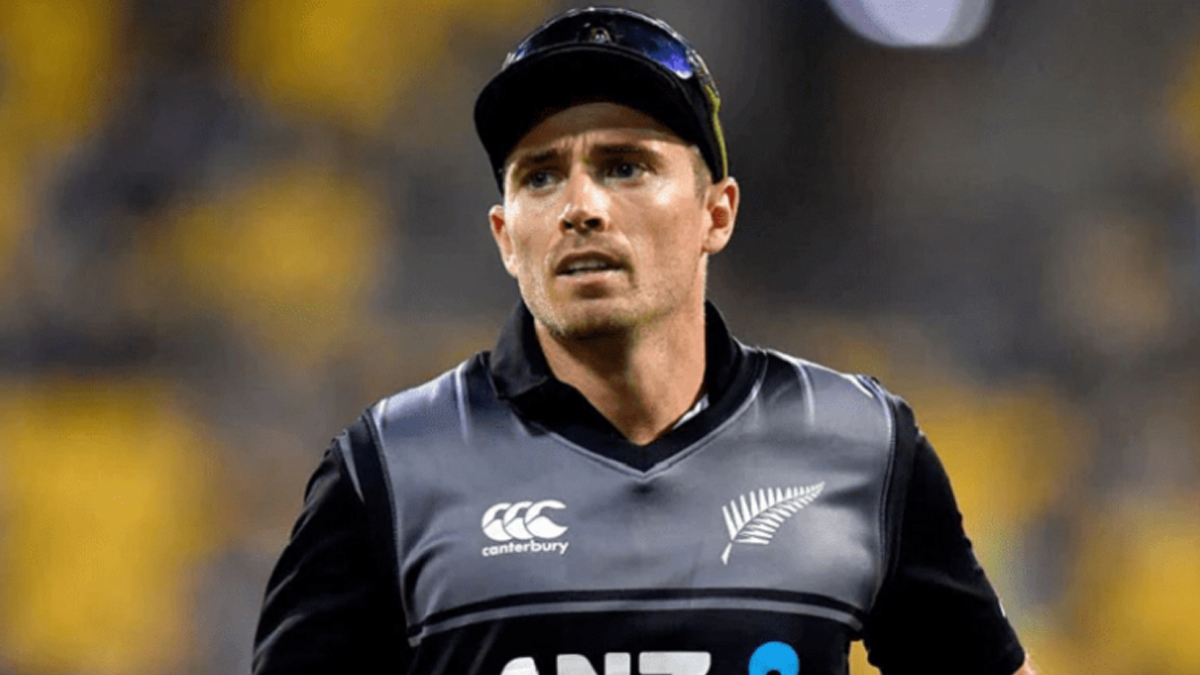 Tim Southee, a Kiwi fast bowler, stated that despite Pakistan’s challenges to advance past the group stage, New Zealand will not overlook Pakistan in the Twenty20 World Cup semifinals.

When the Netherlands unexpectedly defeated South Africa by 13 runs on Sunday, Pakistan appeared to be out of the tournament. However, a victory over Bangladesh later that day allowed Babar Azam and his squad proceeded to the knockout stages.

“Every team has a chance when you reach the top four,” according to Southee. “We’ve played Pakistan frequently recently, and we are aware of how dangerous they are. They put on another strong effort despite undoubtedly arriving believing they didn’t stand a chance, and they’ll pose a serious threat moving forward.”

“Cricket semifinals are thrilling; that’s why you come here to watch these last few matches. We’re hoping to keep playing the way we have done and have another strong showing in the semi. No matter what kind of game it is, one of the side’s constants is how we generally handle things. We should return to that, and we are very skilled at doing so.”

“Credit to them; they likely went into the game believing they didn’t stand a chance, but they put on a strong showing and will pose a serious threat in the semifinals.”

New Zealand began their campaign with a commanding 89-run victory over the reigning champions Australia. They then defeated Sri Lanka by six wickets, with a game against Afghanistan being postponed in the interim.

New Zealand would face either England or India in the final if they defeat Pakistan in Sydney, but Southee insisted that the Black Caps, who lost to Australia in last year’s final, were taking things one game at a time.

“Before we reach that point, there is still a lot of cricket to be played,” he remarked.