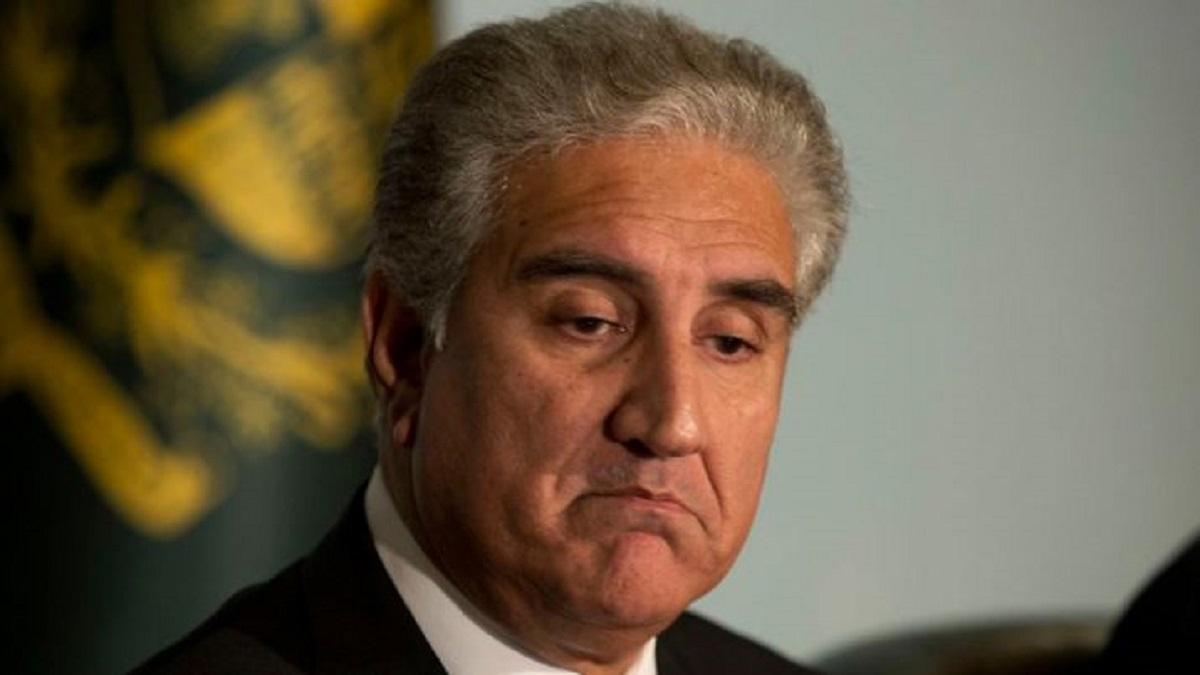 Imran Khan will join the long march, which starts on Tuesday from Wazirabad, according to Shah Mahmood Qureshi, central vice chairman of the Pakistan Tehreek-i-Insaf (PTI).

On Sunday night, Mr. Qureshi announced to a sizable crowd gathered at Clock Tower Chowk in Faisalabad that Mr. Khan had asked him to lead the march in his place. Even if he is not fully recovered, Mr. Khan would take part in the lengthy march in Rawalpindi, according to him.

According to him, the citizens of Faisalabad and the entire nation demand the resignation of Federal Interior Minister Rana Sanaullah Khan and Prime Minister Shehbaz Sharif since they are the ones who really planned the attack on Mr. Khan in Wazirabad.

A number of protests were held throughout the city, and finally, their members joined the crowd.

Compelling Reasons Why You Should Study Abroad