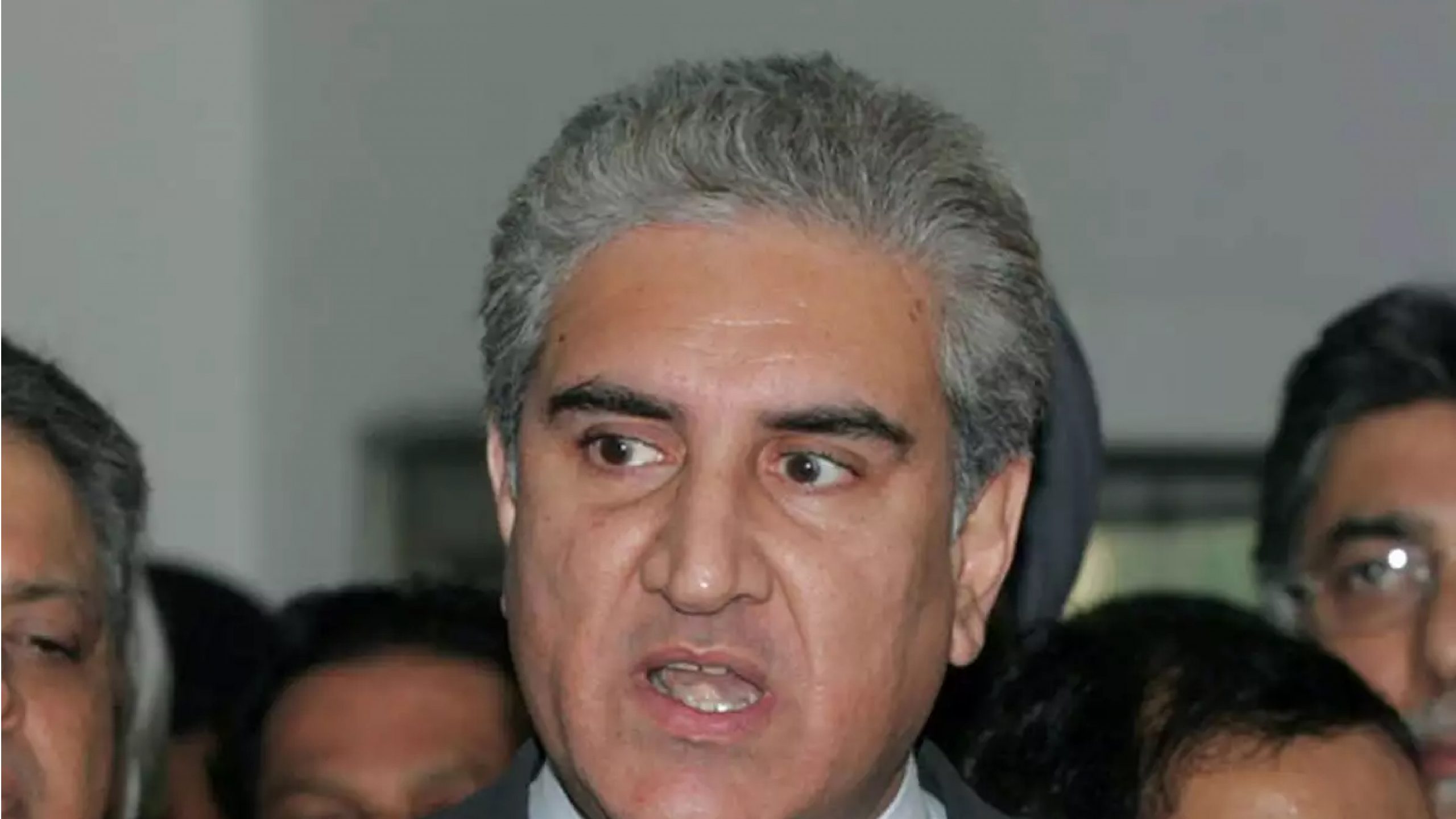 Matters between Pakistan and the United States have yet again come in line after some differences in opinion happened in the case of the 2002 terror attack mastermind Omar Sheikh. But now it seems that those differences are being settled.

The Foreign Minister of Pakistan Shah Mahmood Qureshi has reportedly talked to the US secretary of state Antony J. Blinken on January 29 where the two discussed mutual interests of the two countries. Apart from this, the two top leaders also discussed justice in the Daniel Pearl case through legal means.

The US top diplomat also recognised the cooperation in between the two nations going in for years in a range of areas. They have also reportedly discussed new ventures and initiatives that future might see two nations take up together.

After the conversation, the Foreign office released a press note saying that the conversation between the two leaders started with Shah Mahmood Qureshi congratulating Secretary Blinken for assuming his office after the democratic leader Joe Biden took the White House on January 20. He shared the insights about the transformation that is taking place in Pakistan under the governance of Prime Minister Imran Khan. There is a construction of a peaceful neighborhood which will also be witnessing enhanced regional connectivity and promote economic partnership.

“Pakistan had facilitated the Afghan peace process and remained committed to working with the United States as a partner for peace,” read the statement.

Another issue that was touched by the Pakistani leader was ensuring security in Afghanistan. He said that through discussing convergence issues on the most basic level, the two countries can enhance their ties in a more efficient way. This will help in reduction of violence and also bring political solutions for the war-torn country.

Shah Mahmood Qureshi further stressed on the steps taken by the Pakistani authorities to ensure that all the necessary measures through legal approach are taken to get justice in the Daniel Pearl matter. Just a day ago the two countries had serious differences in opinions after the Pakistan Supreme Court acquitted Omar Sheikh for the killing of the US journalist. Soon the US secretary of state gave a statement saying that the American side is ready to take steps in the direction of prosecuting Sheikh if Pakistan does not do it while condemning the stance taken by the top law body.