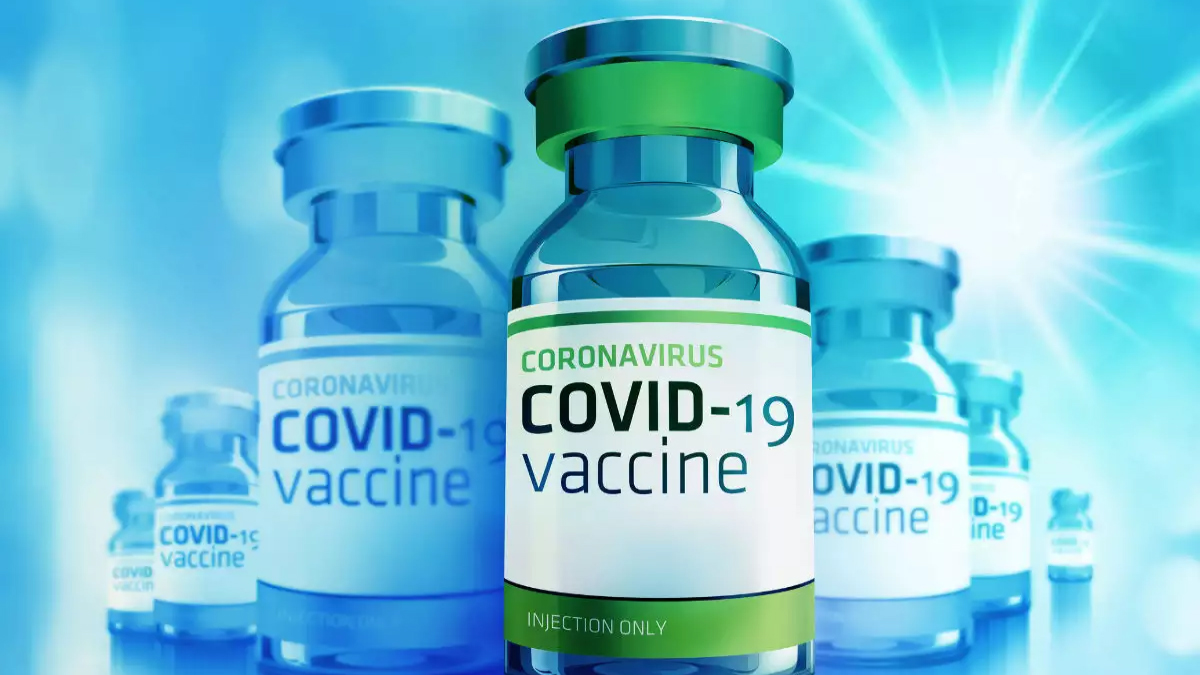 On Monday, the first batch of Sinopharm vaccine arrives in Pakistan from China via Pakistan Air Force (PAF) airplane.

The first batch of vaccine contains 500,000 doses that have been donated by China. The Special Assistant to the Prime Minister on Health (SAPM) Faisal Sultan expressed his gratitude to the Chinese regime on Twitter.

“NCOC and provinces played an important part in handling the pandemic crisis. I congratulate our frontline workers for their endeavors and they’ll be first to get inoculated,” he tweeted.

Happy to share that in addition to the 500,000 doses of Sinopharm, almost 7 million does of AstraZeneca to be made available in Q1 and given to the public free of cost! Pakistan’s vaccine drive starts next week, beginning with frontline healthcare workers. pic.twitter.com/6nJACx9aL7

On Sunday at 7 pm (4 pm PST), PAF aircraft had arrived in Beijing and Sinopharm’s vaccine was loaded in it.

On Monday morning, the plane arrived at the Noor Khan Airbase in Islamabad. As indicated in a statement by the National Command and Operation Center (NCOC), at the airbase, the vaccine handing over ceremony will be held at 2 pm and the Chinese Ambassador to Pakistan Nong Rong and Foreign Minister Shah Mahmood Qureshi will attend it.

The registration of the vaccine for the elderly (above 65 years) would begin in the following 10 to 15 days, Planning Minister and NCOC head Asad Umar told Dawn.

The vaccine doses will be stored in Islamabad and there is a likelihood that inoculation will begin a day sooner here than the rest of the country,” Umar added.

China has provided around 500,000 doses, with which the frontline workers will be inoculated. More than 400,000 health care professionals have registered for it.

” We have secured 500,000 free dosages from China however another 1.1m doses have been prebooked from Beijing, the authority stated. An authority of the Ministry of National Health Services, mentioning not to be named, mentioned that the COVAX has assured that it would give 17m injections of Oxford-AstraZeneca in the initial six months of 2021.

A week ago, Umar had declared that the vaccine program will start in few nations will start in Pakistan this week, beginning with frontline health workers.

Pakistan’s immunization policy has been settled and, after the declaration of enrollment of various sections including the priority sector, residents will need to show their computerized national identity card (CNIC) number to 1166 via SMS or NIMS site for enrollment. After the verification, a message will be sent, in which a designated vaccine center with Pincode will be sent.