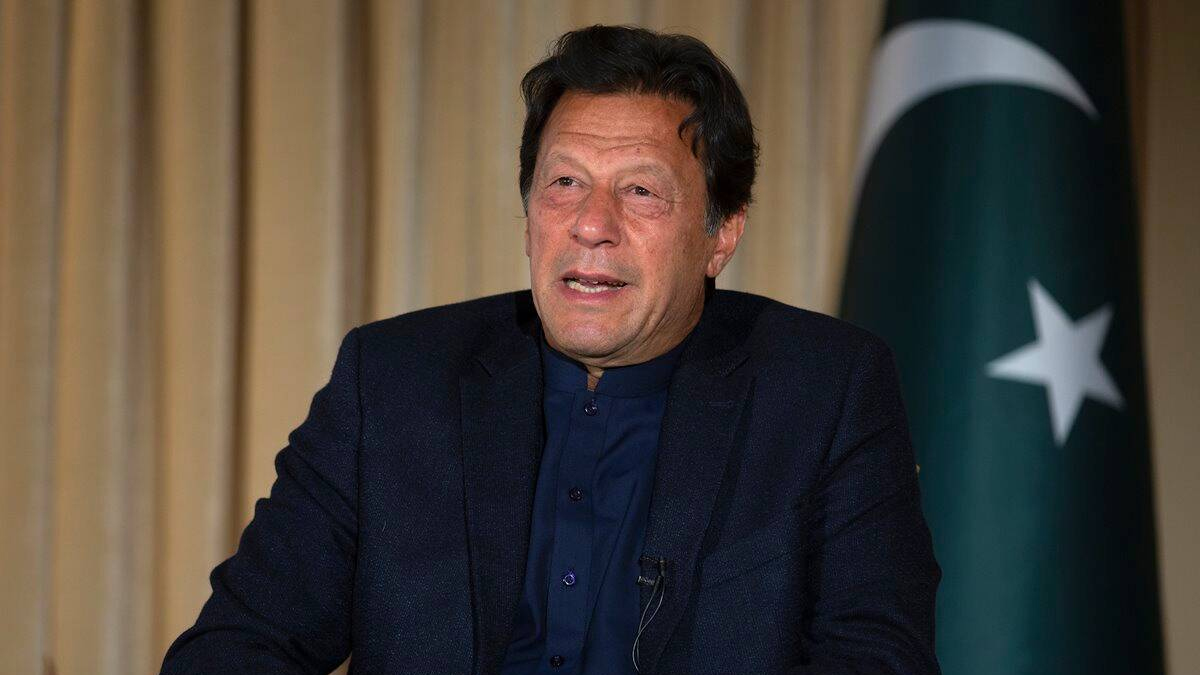 Prime Minister of Pakistan Imran Khan congratulates the Khyber-Pakhtunkhwa government on Monday through his twitter handle for becoming the first ever province to provide universal health coverage to all its citizens.

He said, “Congratulations to KP govt for making KP first province in Pak with Universal Health Coverage for all KP-domiciled citizens. 40,000,000 residents covered with free health insurance. Free treatment up to Rs1,000,000 per family per year in over 400 govt/private hospitals across Pak.”

The Chief Minister of the Province Mahmood Khan said that healthcare is a big step in the progress of the nation and provision for free healthcare facilities will further add to the pattern devised by the Prime Minister himself in Riyasat-e-Madina.

The whole process will be facilitated by the healthcare department in the province. Under this, the scheme of Sehat Card Plus would enable nearly 6.5 million families and other 40 million citizens of the Khyber Pakhtunkhwa province to get free health facilities upto Rs one  million.

It is a special achievement for the Imran Khan government as it was only last year when the Prime Minister announced that he will initiate universal health coverage in Punjab and KP province through the initiative launched under his leadership itself–Sehat Insaf Card–in a year of time.

After the announcement of health service the Prime Minister also noted that Pakistan is also striving to back all the other sections with respect to the health facility.  By backing up all such segments, other governments will be compelled to take measures in accordance with the health facilities. He further added that making use of Sehat Insaf Card in by everyone will drive the private sector to set up more and more hospitals and healthcare units.