Punjab PA to go in a Minute on Imran’s Call: Elahi 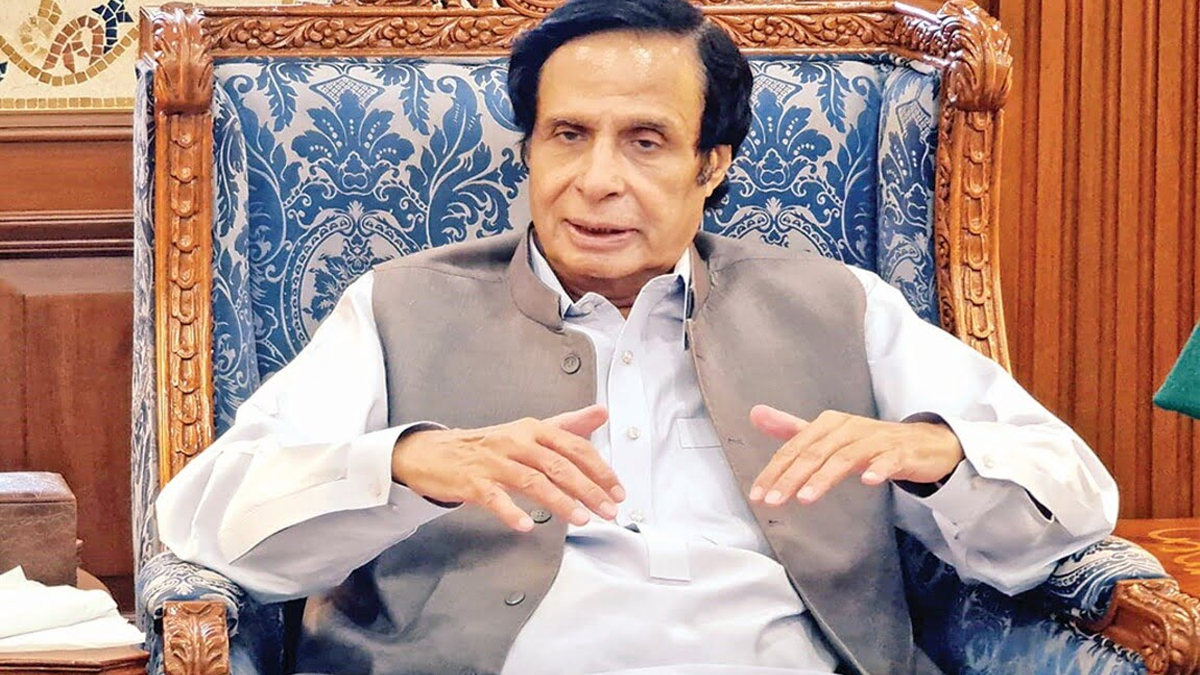 A day after the Punjab Chief Minister Parvez Elahi said he would dissolve the provincial assembly “in the wink of an eye” if former prime minister Imran Khan formally requested it, the Pakistan Tehreek-i-Insaf (PTI) chairman announced the dissolution of the Khyber Pakhtunkhwa and Punjab assemblies in an effort to pressure the federal government for snap elections.

Imran Khan announced on Saturday that his party would distance itself from the “corrupt system” in vogue and resign from the Punjab and KP assembly while speaking at the conclusion of the “Haqeeqi Azadi March” in Rawalpindi.

In response to the PTI leader’s decision, Mr. Elahi remarked in a video message, “The Punjab government is [founded on] Imran Khan’s confidence and I will dissolve the Punjab Assembly in less than a minute on his call.”

As a result of Mr. Khan’s claim in his speech in Rawalpindi that he had spoken with the chief ministers of PTI governments, PML-Q senior leader Moonis Elahi immediately went on record to say that the CM was committed to the promises made to the former prime minister and would dissolve Punjab Assembly upon receiving the formal approval from the PTI chairman.

If the Punjab Assembly is dissolved, according to Moonis, the PDM will have to schedule elections, which they cannot afford to do.

CM Parvez Elahi dismissed comments made by PML-N leaders, particularly Interior Minister Rana Sanaullah, and asserted that Imran Khan had played a “decisive round” and that the PDM administration will fall apart once resignations from the KP and Punjab assemblies are submitted.

PM Shehbaz Sharif’s 27-kilometer government [in Islamabad] will not be able to function for even 27 hours [in the case of PTI’s resignations from legislative chambers], CM Elahi warned. “The PML-N leaders will now know what is going to happen to them.”

Imran Khan returned to his home in Zaman Park and started talking to people about the specific things on the agenda and his plans to summon a conference of the parliamentary parties in order to implement his announcement regarding the Rawalpindi showdown.