What is Osman Khalid Butt’s Condition for Performing at the LSAs? 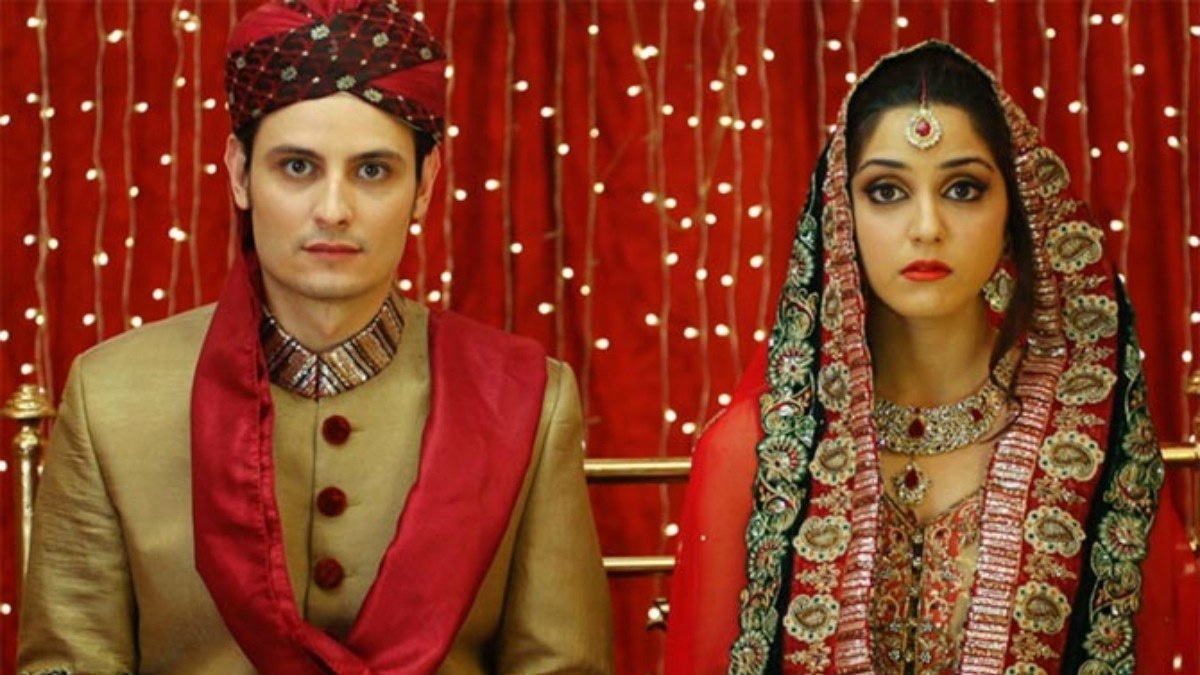 Osman Khalid Butt is renowned for supporting female emancipation and actively speaking out against related issues, but seeing him onstage at the Lux Style Awards offended several online commenters.

Celebrities performing at an awards ceremony that honoured an alleged abuser was not acceptable to them. The actor decided to speak out and make his position known after receiving a lot of criticism.

He responded on Monday by posting a lengthy letter on Twitter outlining what transpired. He claimed that he was approached a week before the awards and asked to co-host a section and pay tribute to Nazia Hassan, who received the Changemaker Award posthumously. This happened before the nominees were made public.

“My only reservation, which I made clear before agreeing, was that I could not attend, let alone perform at the ceremony if Feroze [Khan] was there (which has nothing to do with his acting prowess, and everything to do with the extremely serious allegations made by his ex-wife). I was, however, given the assurance that he would not be. That promise was kept,” he wrote.

Two days prior to the event, the final list of nominees was made public. Butt stated that he made every effort to ensure that there were no contentious nominations during his hosting portion. The Ehd-e-Wafa actor described performing the dance tribute as an honour and a privilege.

Read More | Rest in Peace: Ismail Tara is No More

Read More | How To Download A TikTok Video Without Watermark

“It’s terrible that controversy overshadowed that beautiful moment. I have fought battles that have been harmful to my career in this sector without fear (and at times without marketing) for more than a decade, and I will continue to raise my voice: I don’t wear the feminist brand; it is imprinted in my own essence,” he continued.

Celebrating and Cheering on Abusers

He responded to the criticism in a blog post, saying, “It has been incredibly demoralising reading some of the posts on the cesspool that is social media, peppered with lies calling me out for ‘celebrating and cheering on abusers’ (?! ), labelling me a ‘bika hua’ [sellout]’selective activist/hypocrite’ who raises his voice for ‘clout’. Please explain to me how having this “clout” has helped me. Then I tell myself that I don’t do what I do in order to please you or anyone else. One aspect of your criticism, nevertheless, that you fully support is “don’t place someone on a pedestal.”

In Wake of the Controversy

The actor from Chupke Chupke asserted that there is a larger discussion to be had about how the industry reflects the culture in which it operates, about the expectation that vocal artists “throw away opportunities” in the wake of controversy, and about how to bring about genuine, “actionable change.” He also reminded his followers that the prize for which they are so upset was chosen by members of the same society, as was also stated by the LSAs.

And that’s a cold, hard fact. But with its culture of misdirected anger, social media is absolutely not the place for any nuanced conversation, he added, thanking everyone who had continued to have faith in him. “I want to thank my peers and supporters who believe in my beliefs and intentions and didn’t jump to conclusions before fully understanding the circumstances.