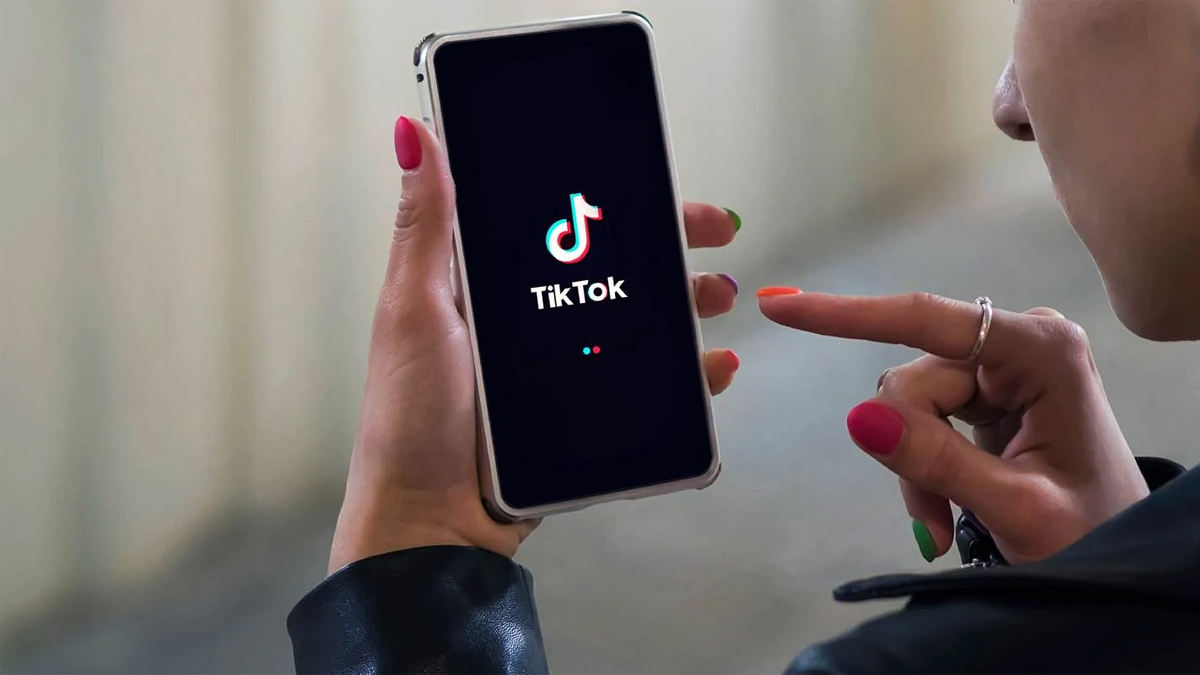 Threat actors are leveraging a popular TikTok challenge to lure users into installing information-stealing spyware, according to research by Checkmarx.

This fad is known as the Invisible Challenge and involves the use of the Invisible Body filter, which leaves just a silhouette of the subject.

The prospect that persons in such videos may be nude, however, has led to a malicious scheme in which attackers publish TikTok films with links to fraudulent software dubbed “unfilter,” which purports to remove imposed filters.

Read More | Why Hareem Shah is so Famous

On November 11, 2022, the TikTok videos of the attackers @learncyber and @kodibtc were seen over one million times. Now, their accounts have been deleted.

The video also offers an invitation link to an adversary-managed Discord channel. This server had around 32,000 users prior to being reported and deactivated. After joining the Discord server, victims received a link to the malware-hosting GitHub repository.

Since then, the attacker has changed the repository to “Nitro generator,” but not before it appeared on GitHub’s Trending repository listings on November 27, 2022. Additionally, he requested Discord users to star the project.

Additionally, the threat actor altered the repository’s name and uploaded new files. Even the modified Python source code was touted as “open-source and not a virus.” Now, the GitHub account has been deleted.

The stealer malware was embedded in a number of Python packages, including “tiktok filter-api,” “pyshftuler,” and “pydesings,” with operators submitting replacements to the Python Package Index (“PyPI”) under alternative names after the original packages were deleted.

As attackers get more intelligent, the degree of manipulation employed by software supply chain attackers grows. These assaults are more evidence that cybercriminals have begun to target the open-source package ecosystem.