Highest rate of complaints received by NAB in 2022 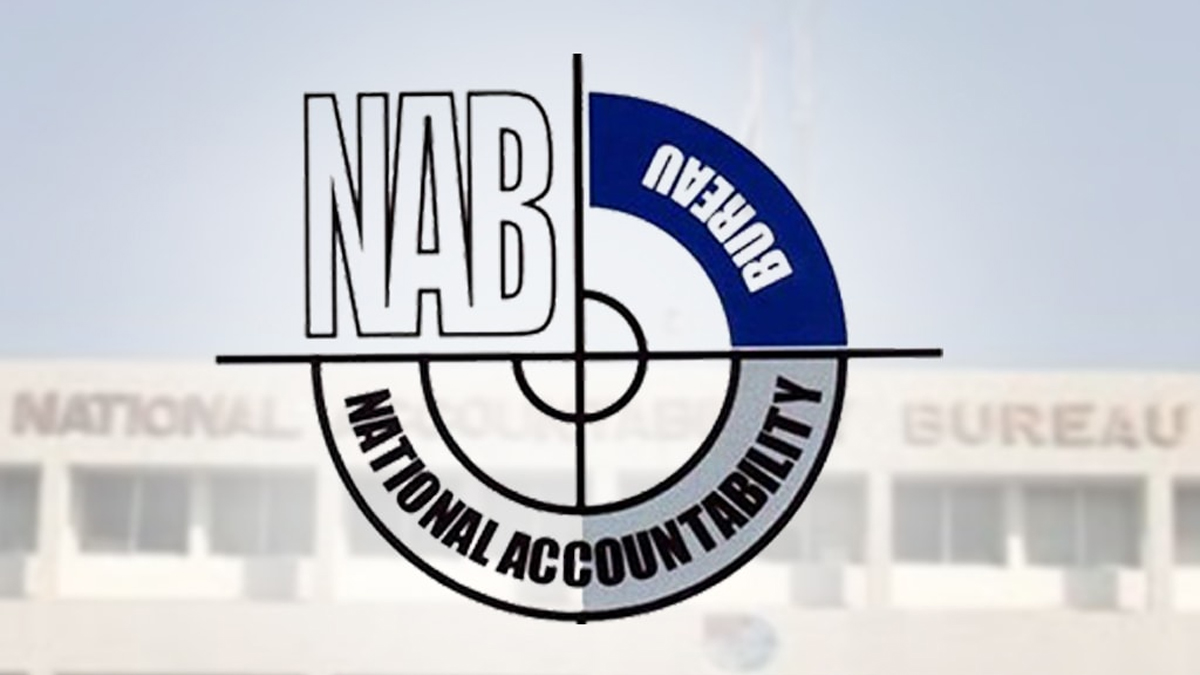 The national accountability bureau NAB received more than 7000 complaints from different cities regarding money laundering, corruption, fraud and abuse of power during 2022. This is the highest rate of complains recorded in 2022.

The Rawalpindi office of accountability bureau received almost 2000 complains while Karachi received 2547 complaints. 520 complaints are reported from Lahore and 130 from Multan, 64 in KPK and 55 from Baluchistan. This increasing number of fraud and money laundering cases is affecting the economic strength of country.

Read more | Behind Closed Doors: Is There Really a Netflix Documentary on Corruption in Pakistan?

The spokesperson of Accountability bureau said that NAB said that 1075 complains is being inquired while 315 cases are under investigation followed by Sukkur office. Increasing rates of corruption and fraud remains a substantial issue in Pakistan causing widespread of poverty and increase in crimes.

Various efforts regarding corruption, bribery and money laundering on institutional level are taken by accountability bureau but involvement of political leaders and international hands leads to stop of transparent investigation.

Read more | Things Pakistani should not invest there money in

Corruption and fraud is mother of all evils, a global phenomenon that is almost prevailing in all the countries. The most affected nations by this global crime are developing nations; corruption in Pakistan is deeply indulged in system. Several laws have been made against corruption, Ehtisaab ordinance, national accountability ordinance, and development of National accountability bureau NAB but still this issue has been creating problem for nation of Pakistan.