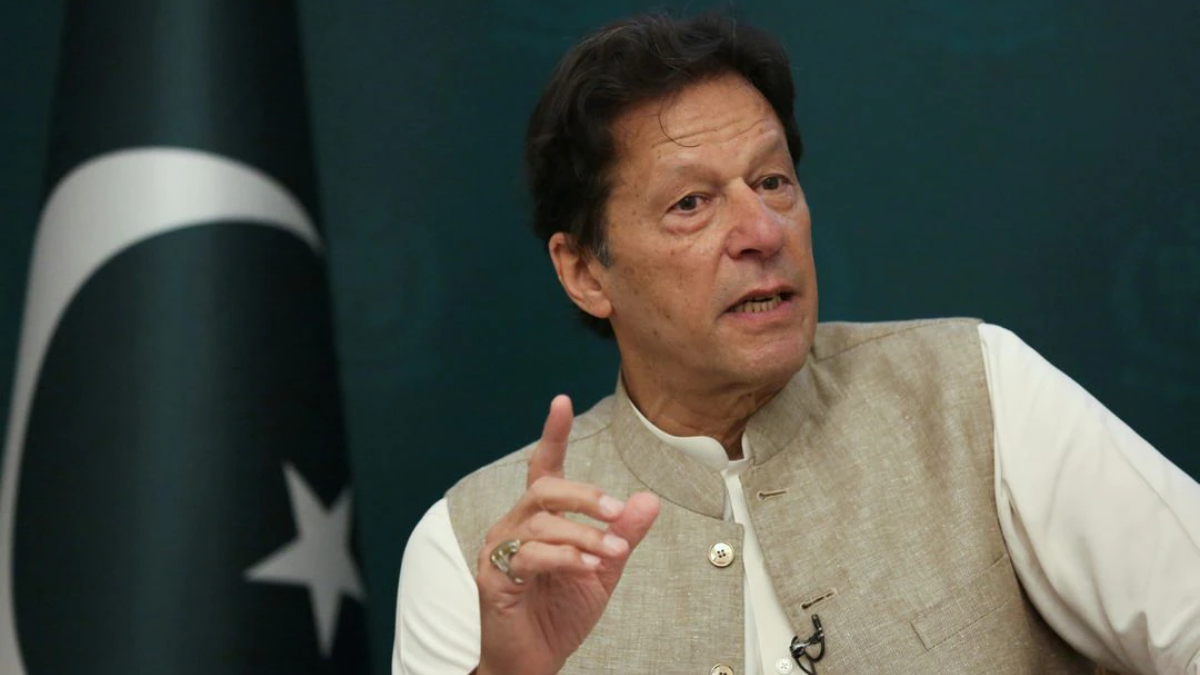 said he would not step back from his anti-corruption drive and had no leniency in such matters.

The Prime Minister urged the Public Accounts Committee (PAC) to probe the corruption of all governments, including his own.

PM Khan made the remarks while interacting with the members of the PAC. He asked the parliamentary anti-graft body to play its constitutional and moral role in curbing corruption in society.

Khan said he was for enhancing the capacity of the highest accountability forum of the National Assembly and the Senate – PAC.

Following the meeting, members of the panel revealed that the prime minister ordered the members to prepare for PAC meetings and highlight the corruption cases of the previous governments and the incumbent regime.

The Prime Minister said that the Competition Commission had slapped a fine of Rs40 billion on sugar mills for cartelization, but they obtained a stay order on the decision. He said the Federal Board of Revenue (FBR) had imposed Rs500 billion in fine on sugar barons for selling sugar off-books.

PM Khan said the Federal Investigation Agency (FIA) and the National Accountability Bureau (NAB) needed to shift gears to speed up the process of accountability.

The Prime Minister highlighted several pending cases before courts due to stay orders.

The Premier agreed that research facilities were necessary to highlight the corruption cases. He reminded the members that they had the most potent parliamentary committee in their hands and were responsible for highlighting corruption.

Separately, during the cabinet meeting, PM Khan took strict notice of negative remarks regarding the Climate Change summit in Glasgow and termed the statements as unfortunate.

The PM lauded Adviser on Climate Change Amin Aslam, saying that Pakistan’s performance in the conference had remained on top.