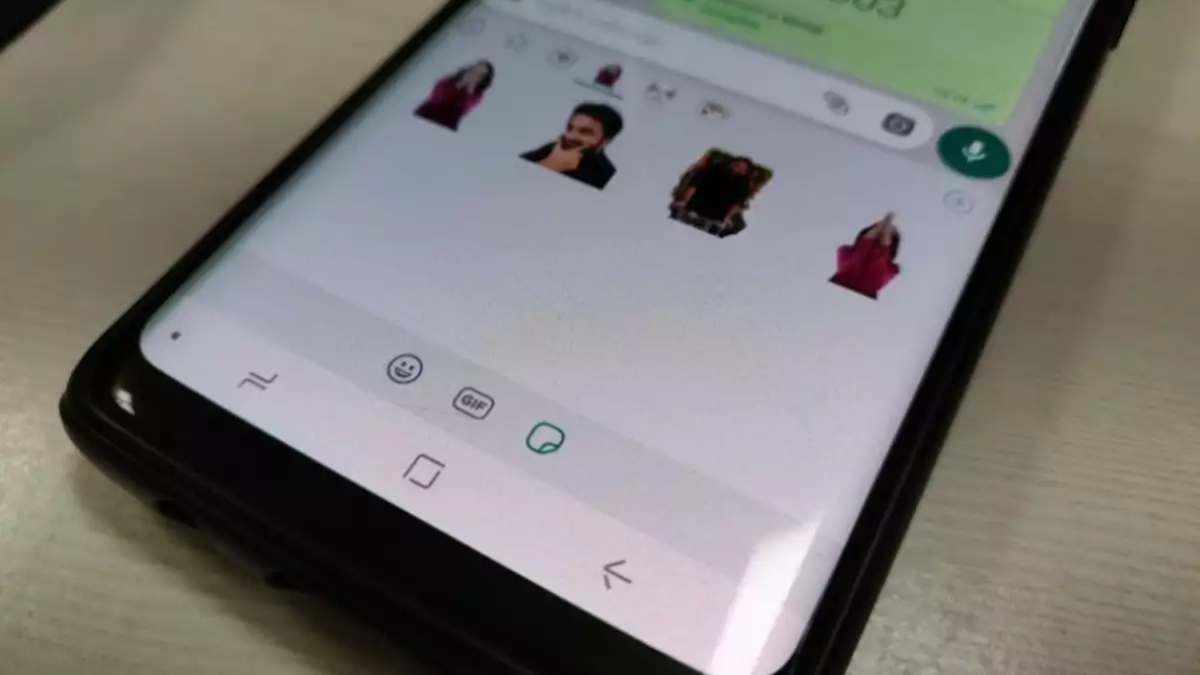 The Sticker Maker allows the WhatsApp web app users to turn any photo into a sticker.

Earlier, the Meta-owned messaging app had announced that the feature would drop on the WhatsApp Desktop app in a few weeks.

Now, those who enjoy sending stickers won’t have to rely on third-party apps for more options. The Sticker Maker feature won’t turn an image into a caricature but will compress the file into a low-res sticker, which is easy to download and send.

To avail of this feature, users will have to open their WhatsApp on a desktop and turn to the contact’s chat window that they wish to send stickers to. Users will then have to tap on attachments and select the stickers option. After this, a new file explorer window will come up from which users will have to choose an image they wish to turn into a WhatsApp sticker. It merits mentioning that users can add text, adjust its corners, crop the image, and insert emojis as well. Then, users just need to tap on Send Arrow when the sticker is ready to send. To the disappointment of many, the newly-launched feature is not for WhatsApp Android and iOS users.

There are numerous options available on the Google Play store featuring third-party sticker makers for Android users. However, Apple’s App Store lacks this feature, and users depend on forwarded stickers to use. iPhone users still download stickers sent by other contacts on the platform. For this, they simply click on the sticker they have received and tap the ‘add to favourites’ option. To access the saved sticker, users click on the dedicated option on the chat bar and tap the star icon.