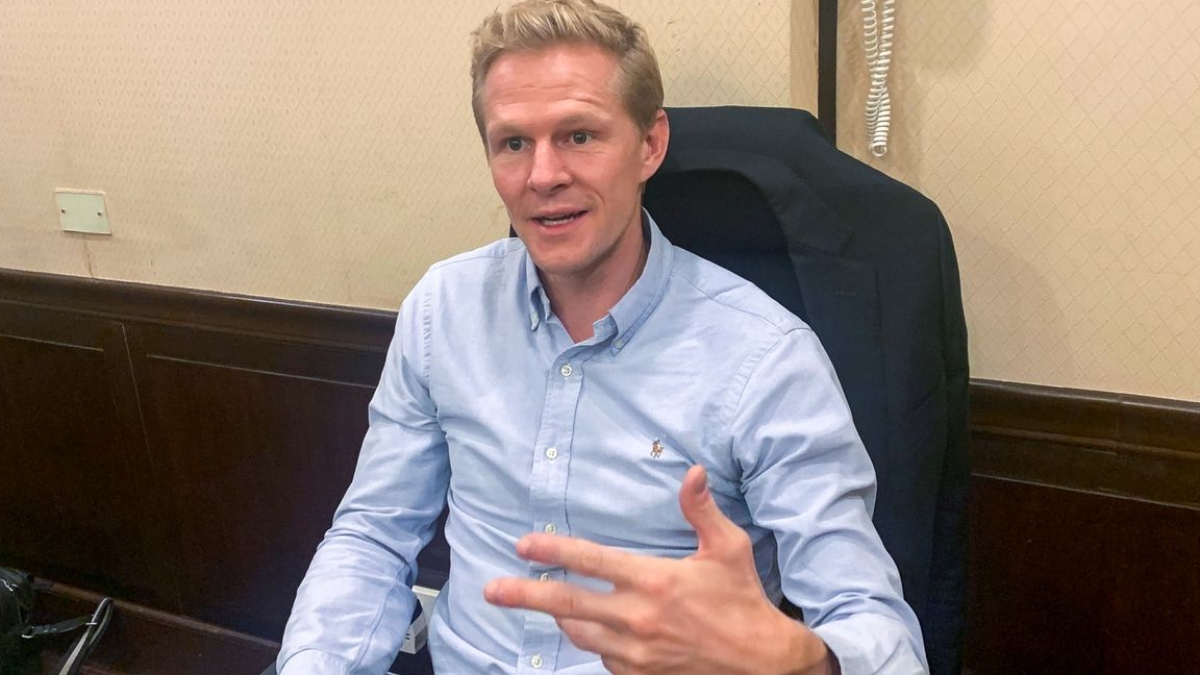 Pakistan has a growing middle class

With over 60% population of youth and broadband subscriptions of over 100 million, making it an ideal destination for e-commerce platforms.

Its CEO said that Pakistan’s largest e-commerce platform Daraz has aimed to host up to 300,000 small to medium enterprises (SMEs) in the next two years.

“We wish to get to 300,000 educated and active SMEs selling on our platform in the next two years, and that will create a million jobs,” CEO Bjarke Mikkelsen said in an interview on Wednesday.

The firm wants to bolster its position in its market in the face of potential competition from global giant Amazon.

E-commerce growth in Pakistan, having a population of 220 million, is yet to take off fully. In neighbouring India, the market features heavyweights such as Walmart and Amazon and large platforms run by India’s Tata and Reliance groups.

Daraz was founded in 2012 in Pakistan and was taken by Chinese giant Alibaba in 2018. Daraz has over 100,000 SMEs in Pakistan on its platform.

Daraz operates in Sri Lanka, Bangladesh, Nepal and Myanmar, having access to 500 million customers and a team of 10,000 employees. The platform has invested $100 million in Bangladesh and Pakistan over the last two years.

It targets sales of nearly $1 billion through its platform this year, having seen 100% order growth in the last four years.

Out of the 70 million users visiting the Daraz website last month, more than 35 million were from Pakistan.