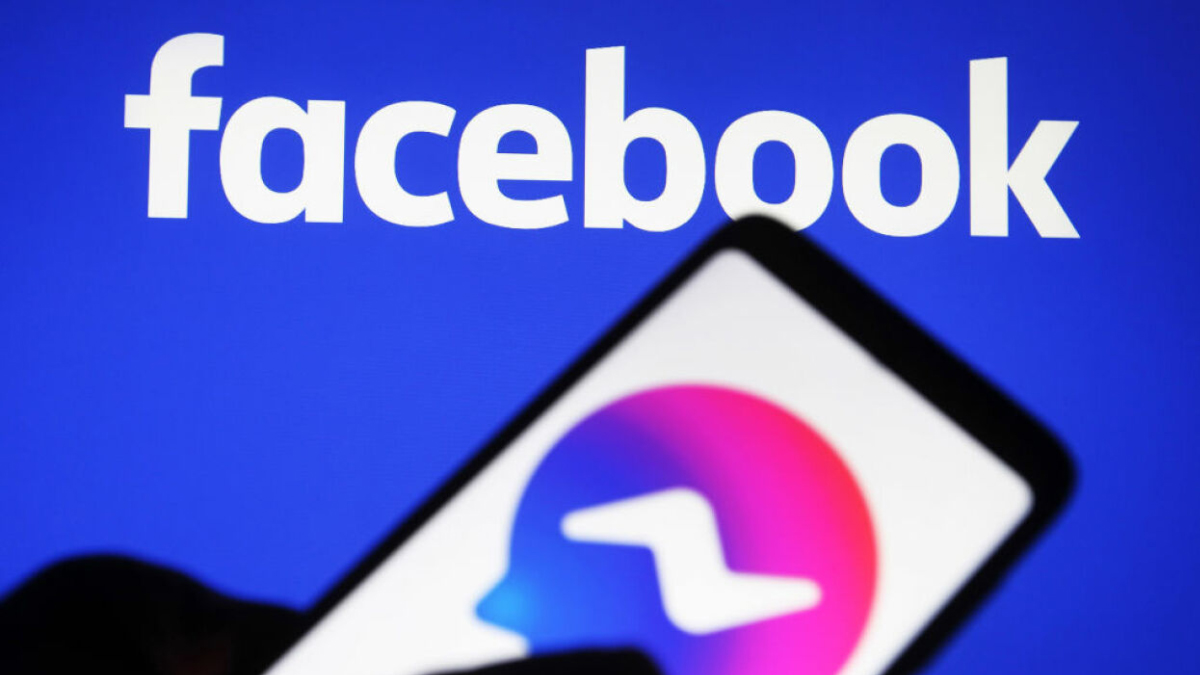 Are two top-rated cross-platform services, with 1.3 billion and 2 billion users. Keep in mind that there’s also Instagram DMs, which falls into the mix.

There’s undoubtedly some bad news for you if you’re one of Facebook Messenger’s 1.3 billion users, as Meta has confirmed delays to some of its critical security updates.

WhatsApp encrypts all of its messages by default, and the other two platforms do not.

In 2019, Facebook announced a grand plan to encrypt all of its platforms with an integrated back-end, but those plans are not proceeding well, according to media reports.

The intent was that Instagram DMs and Facebook Messenger would come under the same umbrella of default end-to-end encryption, which currently protects WhatsApp only.

Initially, it was said that the rollout had been pushed to 2022. But now, it has been said that it will slip another year.

Meta’s Global Head of Safety said that they’re taking time to get this right.

“We don’t plan to get done with the end-to-end encryption’s global rollout by default across all our messaging services until 2023.”

Facebook had mentioned “2022 at the earliest,” and now it is pushing the completion by at least a year. The end-to-end encryption across all platforms takes significantly longer than expected and is caught in the mire of government pushbacks on child safety and encryption.

It merits mentioning that encryption is needed to keep messages safe from fraudsters, hackers, and criminals.

With Facebook’s CEO Mark Zuckerburg’s vision of Meta coming in front, people expect them to use the most secure messaging technology available, citing WhatsApp as the reference model.

WhatsApp’s boss, Will Cathcart, has said that encryption should be standard for all social media platforms. “End-to-end encryption takes tech companies out of specific sensitive information. Will someone always be listening, or will we be able to have a private conversation?”

However, Facebook’s other messaging giant is pushing this level of security for another two years down the road.