All about WhatsApp’s new features 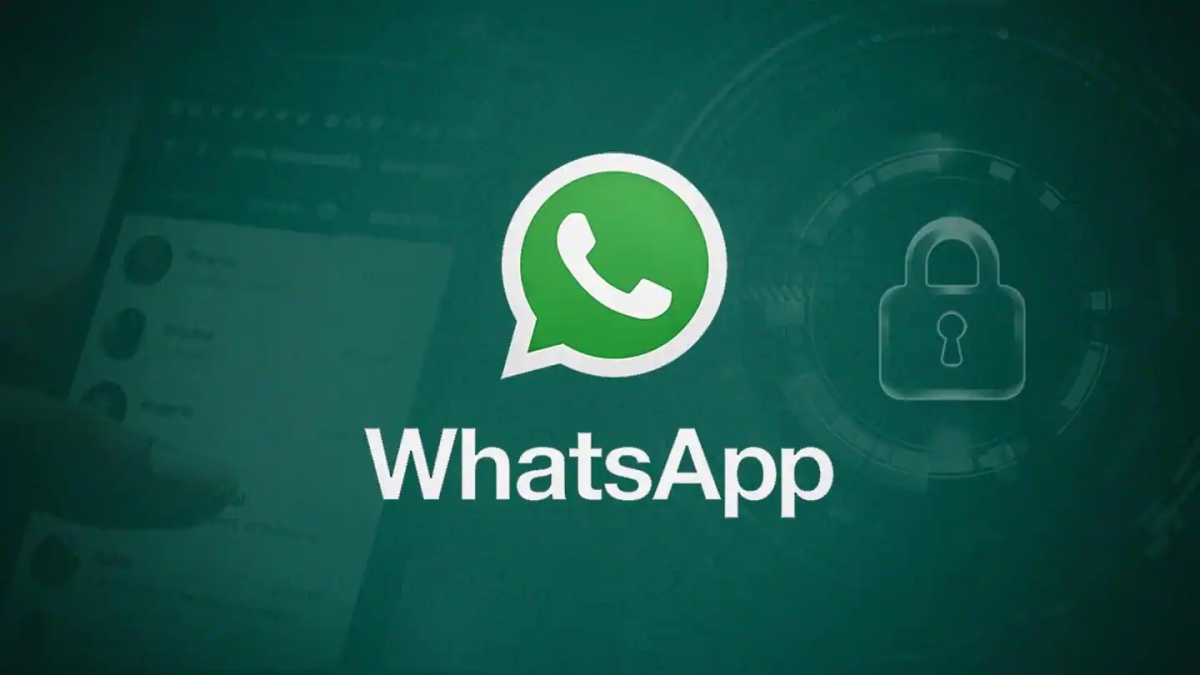 WhatsApp has constantly been updating

Itself to keep up with its ever-increasing audience. The Facebook-owned messaging platform has recently introduced several features and safety-focused updates in some countries.

Apart from its end-to-end encryption, WhatsApp offers various safety features like blocking contacts, checking what to share with whom, timebound messages, and locking the app with Face ID or Touch ID.

Moreover, WhatsApp users can also edit their images on the web and their mobile before sending them over. Users can also get sticker suggestions. Furthermore, according to WhatsApp, the link preview has also gotten better on the app.

WhatsApp laid forth its disappearing messages feature on the app a while ago. WhatsApp has set a limit of one week, after which messages sent to that chat will disappear. It is not giving a customisable option to its users yet – where texts can get deleted after a few seconds, hours, or days. It merits mentioning that other applications like Signal, Telegram, and Wire offer this.

If a person doesn’t open WhatsApp in the period of one week, the message will disappear. However, the preview of it might still be displayed in notifications until the app is opened. The feature is available on all WhatsApp-supported devices – iOS, Android, and Linux-based KaiOS, along with WhatsApp Web.

View Once lets users send their photos and videos that can only be viewed once. After the recipient has viewed it, it will self-destruct automatically.

When a person tries to log in to WhatsApp, a 6-digit code is sent on his phone for verification. A new alternate method is being developed, wherein WhatsApp will resort to a flash call to the user for confirmation, which enhances user safety in case the device has been stolen.

US for coordinated release of oil from private reserves