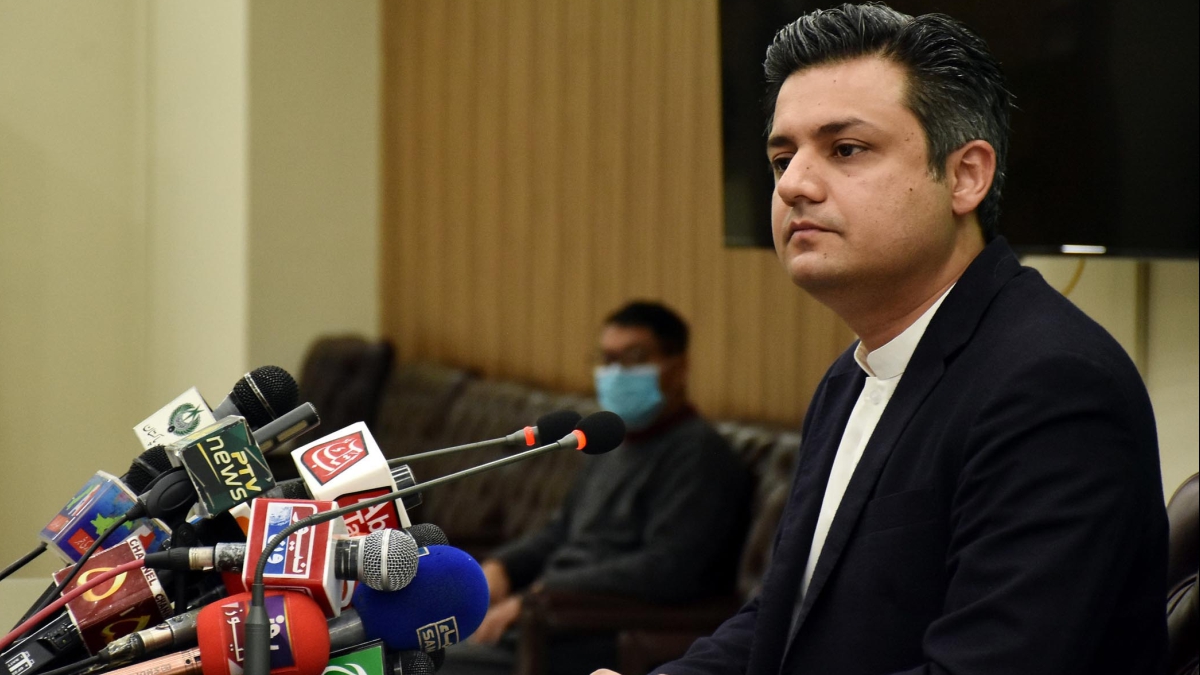 Were seen in major cities across Pakistan, caused by long queues at petrol stations as citizens rushed to refuel their vehicles prior to the nationwide strike by the petroleum dealers association.

As per various media reports, traffic jams were observed in Lahore, Karachi, Islamabad and Rawalpindi. Meanwhile, social media was flooded with videos of long queues outside fuel stations.

The Pakistan Petroleum Dealers Association (PPDA), on Wednesday, announced a nationwide closure of fuel stations over the government’s failure to spike the dealers’ profit margin.

It merits mentioning that the handout by the association did not speak about when the strike will end. According to media reports, the final decision will be taken tomorrow.

In Karachi, commuters rushed to the petrol pumps to get their tanks filled on their way home, which halted the traffic movement on major arteries of the metropolis.

There was a massive traffic jam from Shaheed-e-Millat Expressway to Baloch Colony after many cars gathered at petrol pumps near Mehmoodabad. Similarly, traffic densed at Shahrah-e-Faisal, Rashid Minhas Road, and University Road. Petrol pumps between Drigh Road and Karsaz were also holding back traffic for miles. In other parts of the city, motorists remained empty-handed from petrol pumps after staying there for hours. Moreover, Sakhi Hassan Chowrangi and Numaish Chowrangi areas also saw traffic woes caused by queues at fuel stations.

Some people who managed to reach the filling spot went for buying extra fuel. As per reports on social media, no petrol pump in Islamabad had a line less than one kilometre long.

Scuffles between citizens were also seen during the panic of buying petrol. With patience getting thin and exhausting fuel at the gas stations, several car owners tried going ahead, engaging in arguments and brawls.

All about WhatsApp’s new features