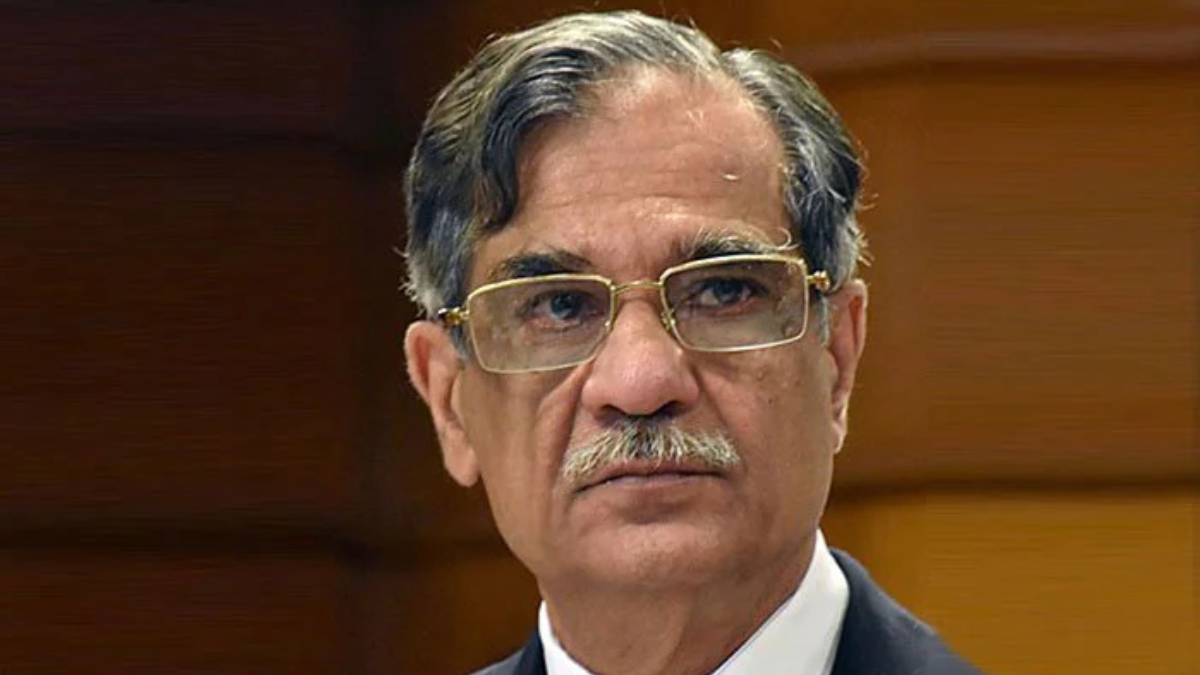 Said Thursday that a “forged” audio clip attributed to him intended to pressure the judiciary into favouring the PMLN leadership.

Referring to PML-N’s leadership, Nisar said these people released his “pierced” audio clip, and then they held a press conference in a face-saving attempt.

On the other hand, Garrett Discovery has said that it has received many threatening phone calls for its work. Garrett Discovery is a US-based law firm that specialises in forensic analysis of audio and video clips. It had conducted the forensic research of an alleged conversation between former CJP Saqib Nisar and an unidentified person,

“We are receiving calls saying that our lives are in danger. People are saying that they will file a court case against us for our work of authenticating a file for Fact Focus. There are about 1000+ calls and chat requests on our website. Threatening us to get a different result is unethical,” it said via Twitter.

However, the organisation did not mention where the calls were from.

It merits a mention that the account that tweeted about the threats is not a verified one.

Garrett Discovery came into the limelight when Fact Focus published a news story and an audio clip linked to former chief justice Nisar.

Meanwhile, Maryam Nawaz has asked Saqib Nisar to come forward and apprise the nation who forced him to convict her father in the Avenfield Apartments reference.

“Who was it that Nisar could not refuse regarding our conviction in the Avenfield reference,” Maryam Nawaz asked. She was addressing a press conference along with the party’s senior leaders, including Shahid Khaqan Abbasi and Ahsan Iqbal.

Addressing Nisar, she said he would have to tell the truth about Nawaz Sharif’s conviction.