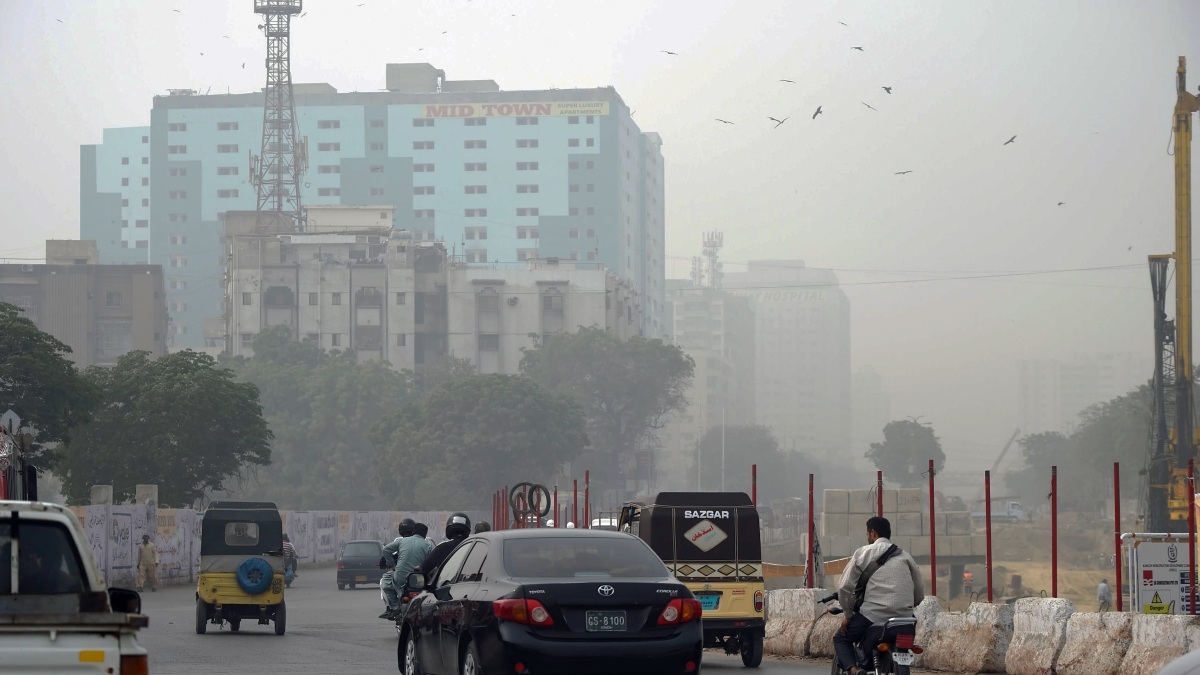 On Thursday, the flight operations at Karachi’s Jinnah International Airport

Were affected due to dense fog that wrapped multiple parts of the metropolis.

According to media reports, the fog caused a deadly collision on one of the major highways of the port city, killing two and wounding 16 people heading to Iran.

As per the Civil Aviation Authority (CAA), numerous flights were delayed due to low visibility.

However, it caused a collision at Karachi’s Northern Bypass resulting in the death of two people, including a woman dead and injuring 16 others. The victims were pilgrims going to Iran on a bus.

Their bus bumped into a truck due to fog.

The injured were quickly moved to the Abbasi Shaheed Hospital.

According to residents of the city, the temperatures in the metropolis have taken a slight dip. The Met Office said that Karachi’s temperature would swing between 15 and 18 degrees Celsius till the first week of December.