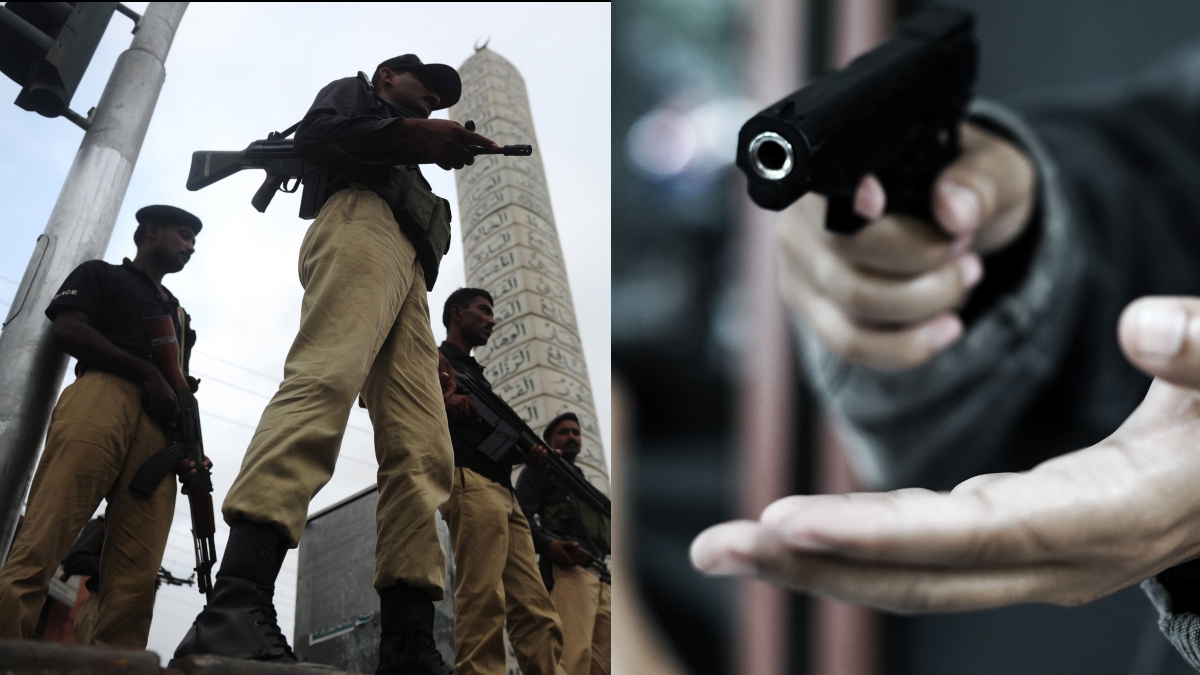 A motorist in Karachi

Ran his vehicle over two robbers and exchanged gunfire with them, killing one of the robbers and causing severe wounds to the other on Tuesday.

According to the police, the robbers had stopped the motorist on Korangi Road and robbed him of his belongings.

When they left on a motorcycle after the robbery, the person then chased them in his car and hit their bike as soon as he was able to catch up.

As per media reports, the motorist has not been named by the police. Reports say that he exchanged gunfire with the robbers, identified as Saif and Ghafoor.

The robbers were injured, but Saif later succumbed to his injuries.

The motorist also suffered damages to his car because of the crash and the gunfight.

It merits mentioning that the Korangi Road is known for mugging incidents every other day. Commuters, while travelling on the road, lose their belongings or lives to robbers.