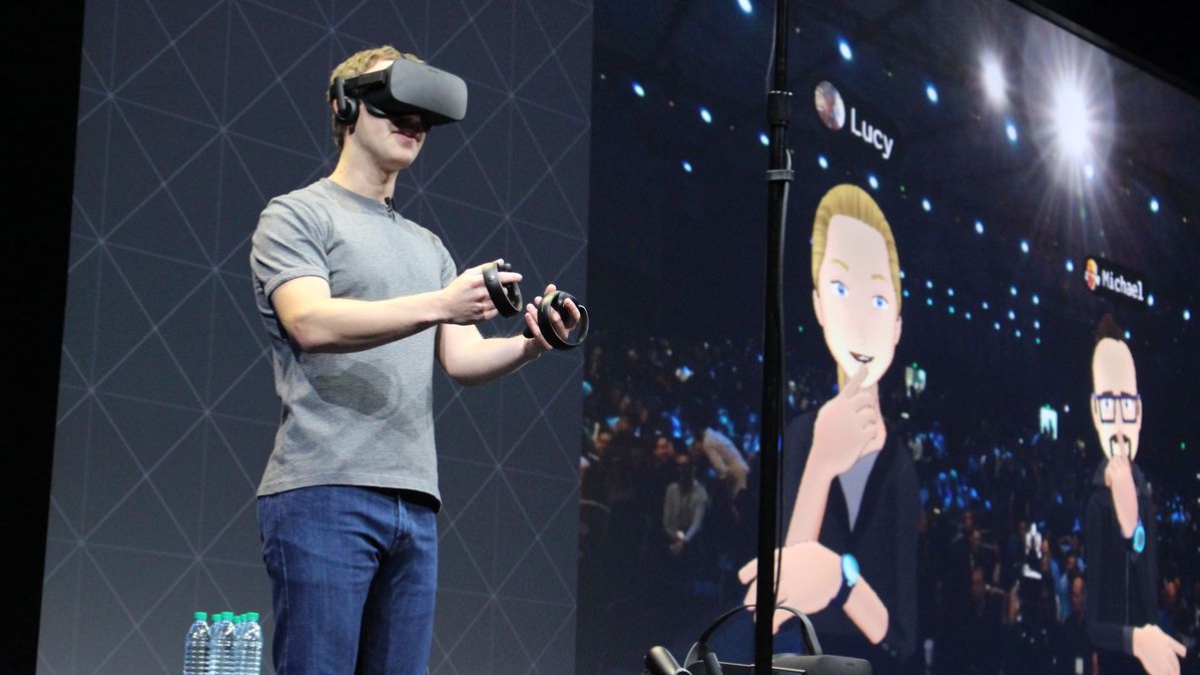 Has become a buzzword since Facebook changed its name to Meta. The word gives life to Facebook CEO Mark Zuckerberg’s vision of the future of the internet and his trillion-dollar company. It is simply a virtual world where people can work, socialize, and play.

People are trying to understand what the metaverse is and whether the futuristic concept is something they should seriously think about.

Many sceptics and critics have mocked Zuckerberg’s move to change his social media company to a metaverse company. Many think of it as Zuckerburg’s step as a way to combat a PR crisis. Some say Facebook is divulging away from the problems that it contributes to.

Even if these criticisms stand, Facebook’s investment in the metaverse is a reality that we should take seriously. Zuckerberg sees the metaverse as something that “succeeds the mobile internet”. If the metaverse becomes half of what Zuckerberg wants it to be, it could shake up the world, shifting our existence from a physical world to one where our digital presence supplements our real one.

Even though companies like Nvidia, Roblox, and Microsoft have been building out virtual worlds with augmented or virtual reality tech, Facebook wants to take advantage of how undeveloped the technology is. Facebook has said it doesn’t want to be the sole one developing the metaverse. “This isn’t the job of a single company. It will need collaboration across industry and with governments, experts, and regulators to get it right,” reads a line from its blog post.

“Meta is not going to own, build, or run the metaverse alone. We are beginning conversations about our vision for the future before some of the technologies even exist. We are discussing it now to ensure that any terms of use, safety features or privacy controls are appropriate to the future technologies and effective in keeping people safe.”

Facebook is putting some of its brightest engineering minds to work on this project, getting virtual and augmented reality companies onboard, hiring more than 10,000 people to work on it, and aiding the initiative with billions of dollars. And Zuckerberg seems genuinely excited about it.