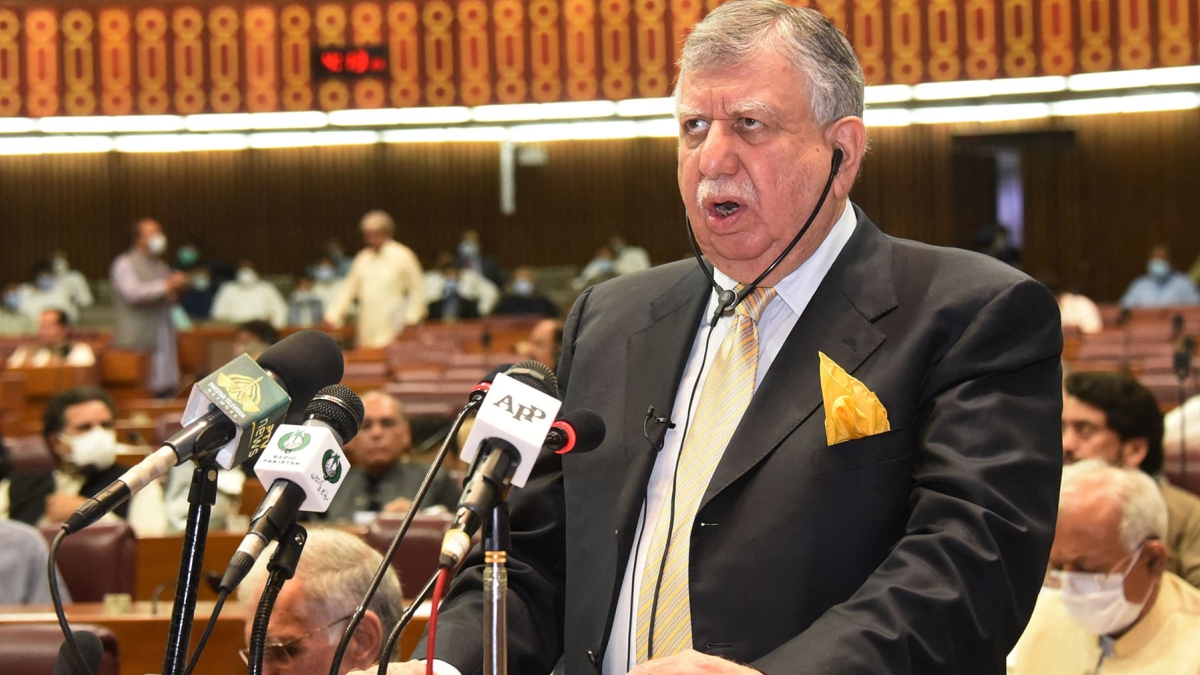 On Friday, Adviser to the Prime Minister on Finance Shaukat Tarin

said that the government would not impose any additional taxes in the supplementary budget set to be introduced in the National Assembly.

His statement comes after Pakistan inked an agreement with the International Monetary Fund (IMF) this week.

Tarin was talking to journalists in Karachi.

“Taxes will not be increased. However, certain exemptions will be withdrawn.”

He said that in March, the government had signed for removing Rs700bn in exemptions, after which it got $500 million.

“We will not allow the IMF to impose taxes on people who are already burdened with them.”

Tarin said that his ministry had a firm stance of not increasing taxes during the government’s negotiations with the IMF.

He said that the IMF questioned Pakistan’s distorted tax system, adding that the Fund’s argument made sense. “They say that Pakistan has imposed 17 per cent sales tax on some of its sectors, 10pc on some and zero on some. The IMF asked us to take our sales tax and give people targeted subsidies instead.”

The adviser criticised people making speculations about the exchange rate.

“First, it was said that our currency was falling because the deal with the IMF was not reached. Experts say that as per the real effective exchange rate, our currency should be traded around 167 or 168,” he explained.