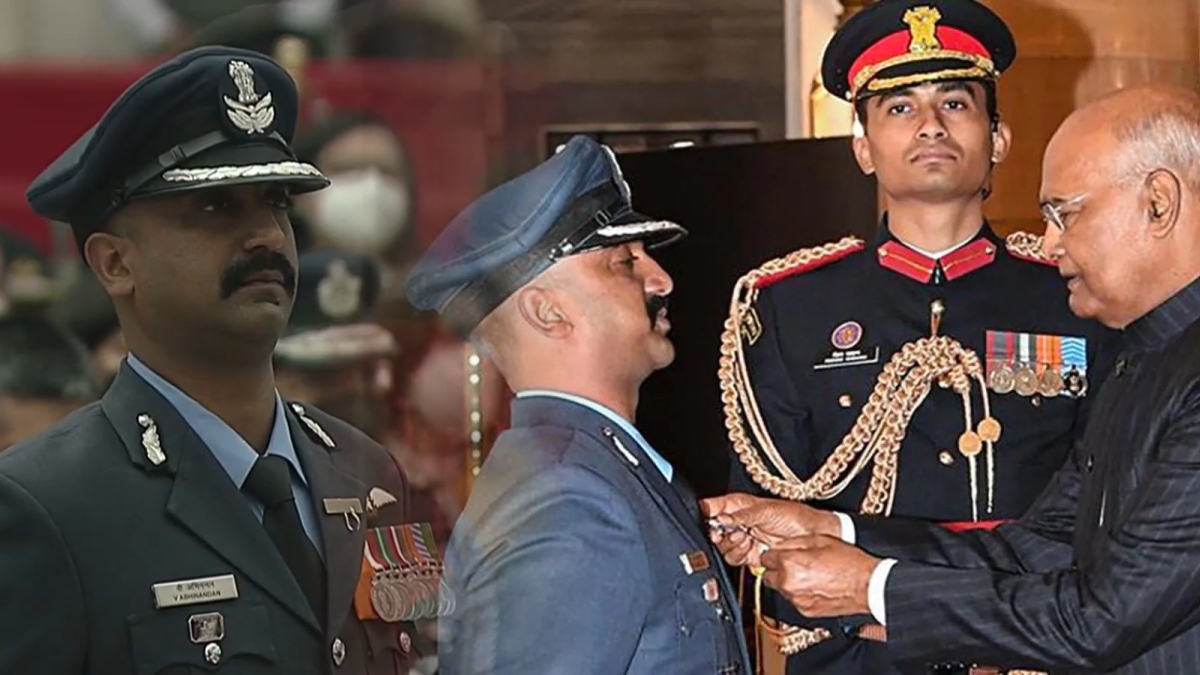 The Foreign Office (FO) said international experts and US officials had already confirmed that no Pakistani F-16 was struck down on the day when Abhinandan was captured in Azad Jammu and Kashmir in February 2019.

On Monday, the Modi government conferred Vir Chakra to the pilot in acknowledgement of his wartime gallantry. It merits mentioning that Vir Chakra is the third-highest Indian military award.

Pakistan captured Abhinandan Varthaman after his MiG 21 Bison aircraft was hit by a Pakistan Air Force (PAF) jet. He was returned to India a day later. Pakistan’s FO said awarding Abhinandan was a “classic case of Indian fabrication and complete fantasy” aimed at pleasing domestic audiences.

The Foreign Office said the step was taken to “hide [India’s] embarrassment”.

Pakistan’s statement came a day after the Indian pilot was conferred with the Vir Chakra medal by the Indian President, Ram Nath Kovind.

According to media reports, Abhinandan has recently been promoted from wing commander to group captain. He was given the award for “showing conspicuous courage” in February 2019 — a claim that has regularly been rubbished by Pakistan’s military, independent observers as well as the global media.

“India’s Air Force was totally outplayed on the day. It is obvious that their farcical story has no credibility whatsoever in front of the international community,” the statement said.

“Our country stands as ready and resolute to destroy any hostile designs as it was in February 2019. Our neighbours would do well to learn a lesson from its attempt to violate Pakistan’s sovereignty and stop themselves from any misadventure in future,” the FO warned.

The Minister for Information and Broadcasting, Chaudhry Fawad Hussain, dubbed the award ceremony nothing but a ‘comedy film shooting’.

Chaudhry said Abhinandan must be knowing what he had actually done.