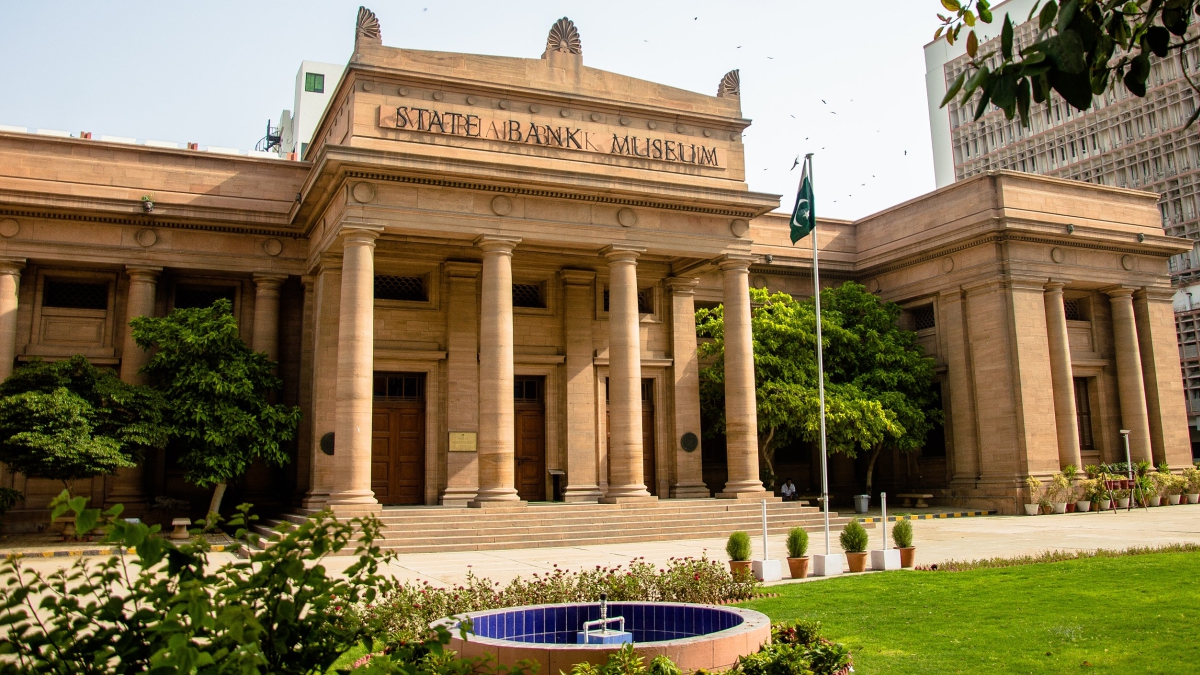 On Monday, the State Bank of Pakistan (SBP)

Announced that the profit rate on savings accounts would be spiked by 1.5 pc to a minimum of 7.25 pc by Dec 1.

In case of non-compliance by the respective banks, the SBP asked the depositors to get in contact with its customer complaint help desk.

SBP’s announcement came after it raised the policy rate from 7.25pc to 8.75pc last week.

Taking to Twitter, the central bank also asked customers to lodge a complaint with their bank if it gives decreased profit on the savings account.

The SBP informed the customers that for opening a savings account, they had to visit the bank of their choice. It merits mentioning that from January 2022 onwards, it has been made necessary for banks to give the option to open bank accounts digitally via remote biometric verification. Thus, there won’t be any need for a customer to visit a bank branch.

The SBP clarified that the inflation forecast is up to 7pc for the current fiscal year. Some sections of the media had been interpreting it up to 9pc.

“The inflation target as portrayed by some sections of our media is being compared to the inflation targets of neighbouring countries, which is incorrect,” the central bank said in its press release on Monday.

Experts said the inflation targeting regime would be the focus of the central bank for making monetary decisions.

The SBP amendment bill is yet to materialise. The bill also highlights the central bank’s objectives like financial stability, price stability, and economic development.

SBP is of the view, considering the current inflation outlook, that the interest rate would increase by another 100-150bps to attain mildly favourable rates.

The SBP has asked banks’ customers to solve the customer complaints department of the SBP.