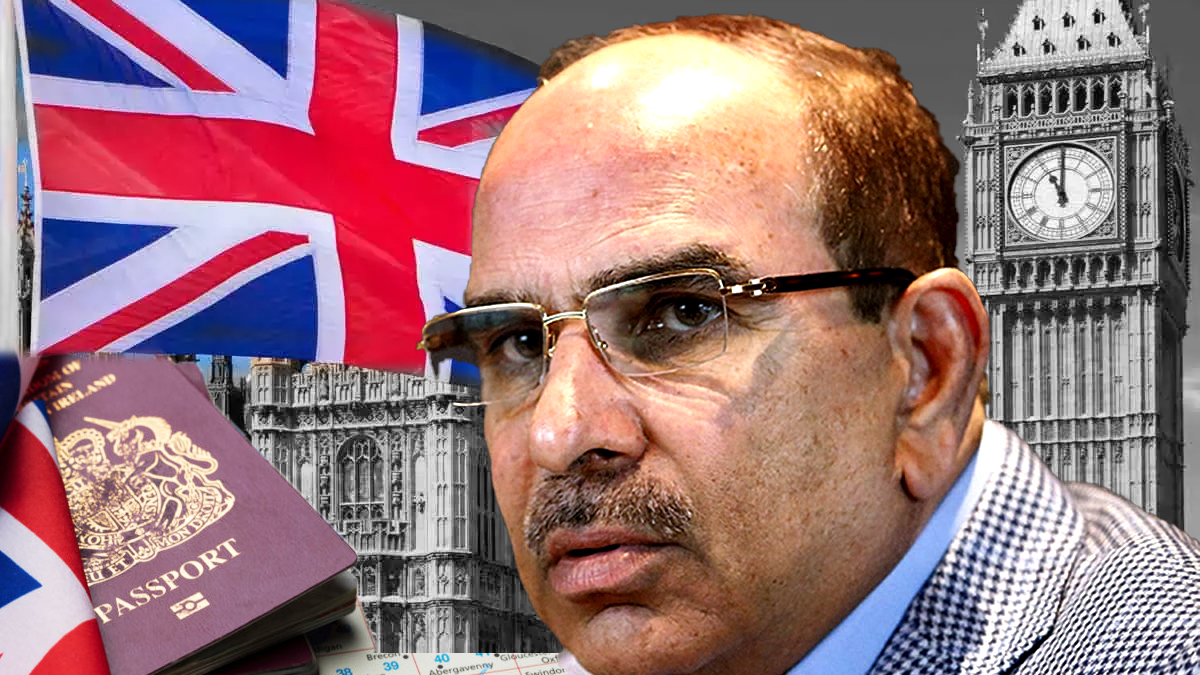 have revoked a 10-year multi-entry visit visa to Malik Riaz and his son Ahmed Riaz.

The real estate tycoon and his son had filed a review against the UK Home Office’s decision in a London court of appeal.

Their visas were revoked after an investigation that saw Riaz agreeing to let go of £190 million in cash and assets to save his UK investments — approximately £300 million.

While rejecting the appeal, the court judgement said that Riaz and his son had been involved in financial/commercial misconduct due to their involvement in the managerial affairs of Bahria Town — the largest property developer in Asia.

The court noted that there had not been a criminal conviction against Riaz, but there were probabilities that he had been involved in corruption and financial misconduct.

It merits mentioning that the investigation traces its origin to Hassan Nawaz, the son of ex-PM Nawaz Sharif, who sold one of his properties to Malik Riaz’s family.

As per media reports, in December 2014, Riaz began discussions with Hasan Nawaz to purchase the Hyde Park Place property as Malik Riaz’s daughter wanted to buy it.

Hasan agreed to sell the property at £42.5 million in mid-2015, and the exchange was done through family negotiations.

The National Crime Agency (NCA) started its inquiry into the deal but found several other dubious transactions of millions of Pounds.

The NCA found that numerous large payments had been sent to the UK from a bank account belonging to Malik Riaz. It is pertinent to state that Hasan Nawaz’s accounts were also probed, and the property investments of Riaz’s family were also examined.

The detailed verdict by London’s High Court shows how the case proceeded from the tribunal to the high court.

Their visas were revoked when the investigation ended, and their visas were cancelled in December 2019. Malik Riaz and his son had challenged the decision before the UK court of appeal.