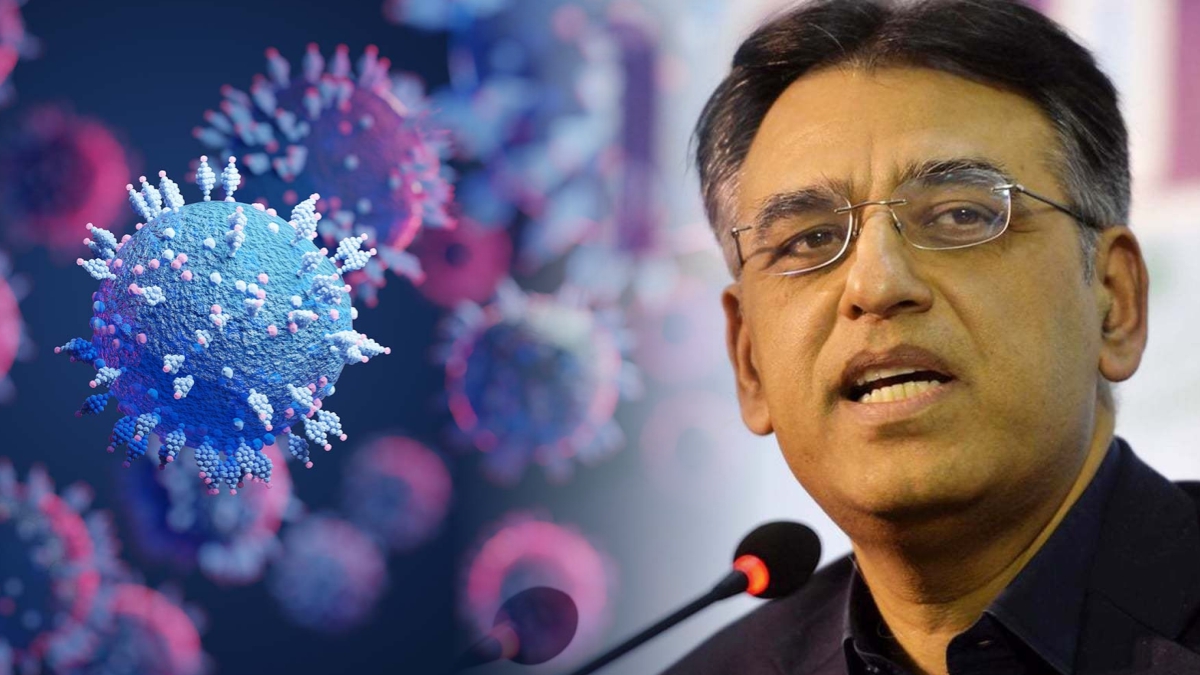 Pakistan logged 176 fresh coronavirus cases in the past day

Over the past few months, the country has seen a massive decline in COVID-19 cases, causing the government to relax most restrictions.

However, on Sunday, Pakistan banned all flights to and from seven Asia Pacific and African countries, including Hong Kong and South Africa, in a bid to stop the possible spread of the new coronavirus variant – Omicron.

Meanwhile, Federal Planning Minister Asad Umar has warned that the Omicron will inevitably come to Pakistan. Umar said the country had a few weeks to contain its threat. The NCOC head stressed the need for citizens to vaccinate themselves.

“It is my appeal to the masses, particularly those who have gotten one dose to get the second one as soon as possible because this is one effective thing to protect us from the danger of this variant.”

He said the preliminary information the government had received was that the new variant was a “dangerous” one, but the available vaccines will be effective against it.

He said that this strain had to spread globally since the world is interconnected, adding that vaccination was the only logical solution to curb the threat.

Umar said an extensive vaccination campaign was on the card in the provinces, pressing the need to speed it up further.

Moreover, the Planning Minister said consultation would be completed by Tuesday regarding administering booster shots to the people most at risk from the coronavirus.

Umar said restrictions had been placed on people coming from abroad, and additional measures would be taken to stop the variant’s entry into the country.