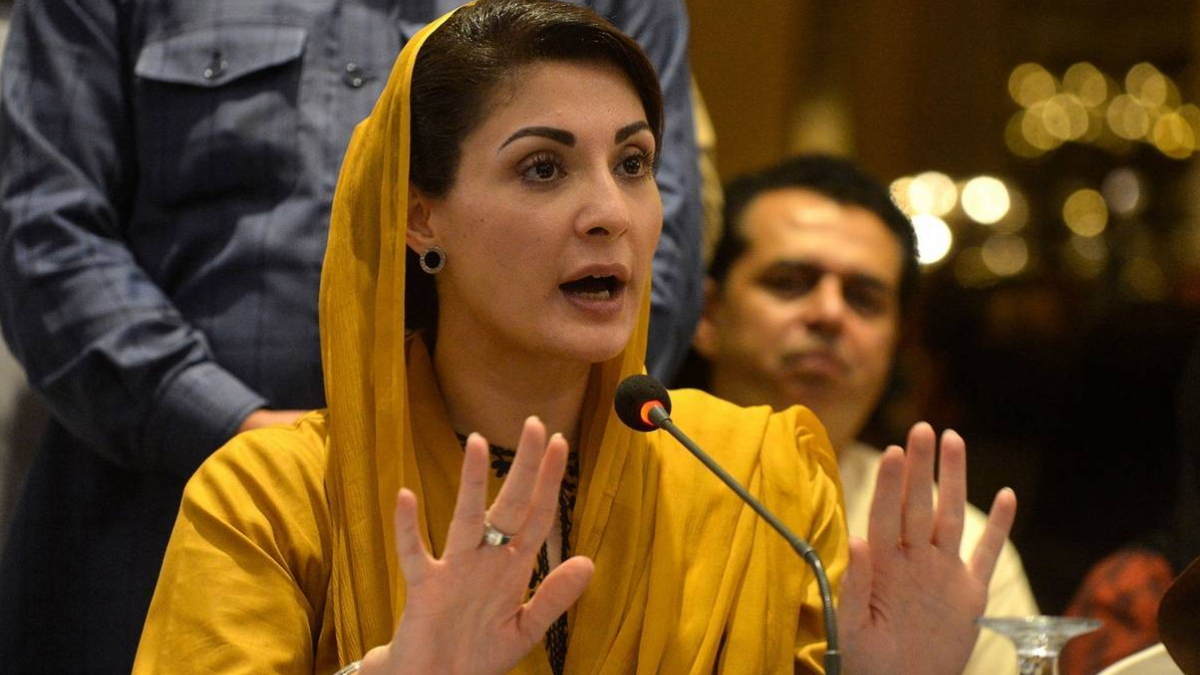 Has suspended her political activities for the next two weeks, the party spokesperson said.

The decision has been locked owing to Junaid Safdar’s upcoming wedding reception.

The reception is set to be held in Lahore on December 17.

The party spokesperson Marriyum Aurangzeb said that Maryam Nawaz would not participate in political activities due to her family commitments.

It merits mentioning that the wedding reception comes after a highly-anticipated Nikkah ceremony of Junaid, held on August 22 in London. Junaid Safdar has tied the knot with Ayesha Saif, the daughter of the former chairman of Ehtesab Commission and PML-N chief’s close aide, Saifur Rahman.

According to sources privy to the matter, both leaders agreed that democratic forces should gather on a unified platform for the country’s sake. They expressed grave concern over the recent spike in inflation and the worst economic scenario in the country.

Sharif said the PTI government had failed to deliver and had brought the country on the verge of an economic disaster. He said the country’s economic reins had been handed over to the IMF.

The opposition leader said the PTI government was the cause of the “bloodbath” in the Pakistan Stock Exchange (PSX). He said the stock market showed where Pakistan was heading economically. On Thursday, the PSX saw massive selling pressure as the benchmark KSE-100 index lost more than 2,000 points.

Mustafa Kamal said the masses wanted to eliminate the incumbent government at the earliest as it had shoved the poor into more misery.