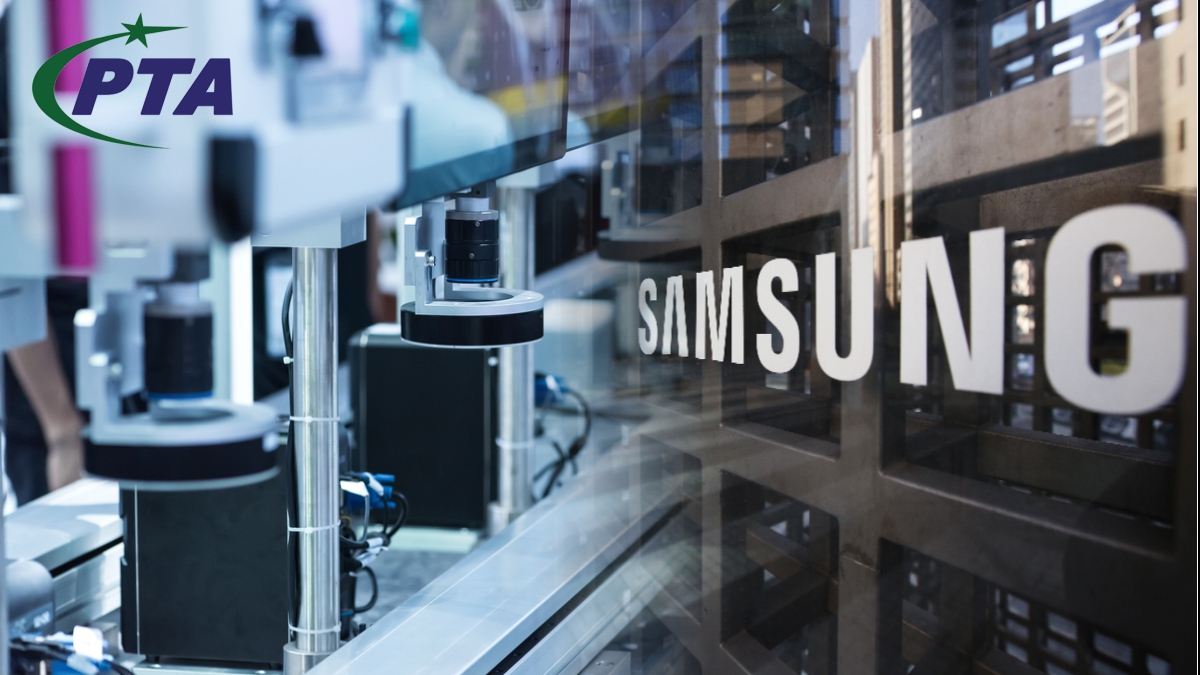 The Ambassador of South Korea

To Pakistan has said that Samsung has set up a mobile phone manufacturing plant in Pakistan, which will lead to new job opportunities for local people.

The Korean Ambassador said that the Samsung mobile phone manufacturing plant would start its production by the end of the current calendar year.

He said that the Samsung mobile manufacturing plant would produce 800 job opportunities initially, which will increase in the future.

However, with one of the world’s largest mobile phone manufacturers setting a production plant in Pakistan, authorities and the industry hope to cut the import bill in the coming months.

The development also came to light on Tuesday at a meeting of the company’s managers with the Senators visiting the production site to receive a briefing on the growing new sector and challenges for the cellphones manufacturing industry in Pakistan.

“We visited the production facility and saw that it has been designed on modern lines. The local workforce is helping the local industry, and the conducive environment given by the government is very outcome-oriented,” said a visiting senator.

It merits mentioning that the country has seen robust growth in the local production of cellular phones. In the first ten months of this year, mobile phones production by local manufacturing plants has surged to 18.87 million. On the other hand, the import of mobile phones stands at 45 million, the Pakistan Telecommunication Authority (PTA) data says.

Even though there has been an increase in the local production of mobile devices, the import is on the higher side. The PTA data says that phones worth $644.673 million were imported from July to October 2021, compared to $557.961 million during the corresponding period of last year – signifying a growth of 15.54 per cent.